The Los Angeles Dodgers did something Tuesday night in Game 1 of the World Series that hasn’t been done in more than a century.

During the fifth inning against the Tampa Bay Rays, the Dodgers tallied three stolen bases.

The last time that happened? Well, let’s just say it’s been a while, as in 108 years.

The fifth inning was also good to the Dodgers as they put up four runs in the frame. 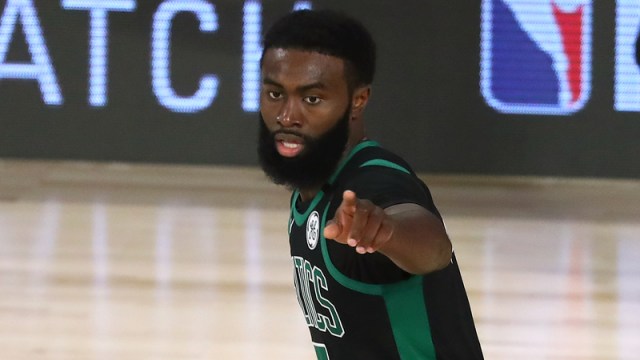 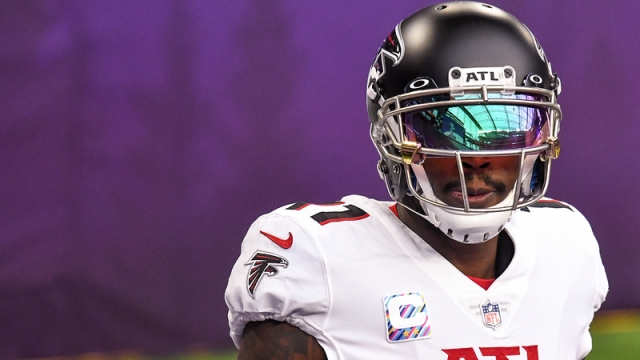