Group B action of the 2022 FIFA World Cup will conclude Tuesday with Wales and England in a game that has a lot on the line for the rivals.

A win or draw for England will guarantee a spot in the Round of 16. A win would cement England atop the group table, while a draw will qualify the Brits for the knockout stage.

As for Wales, their path to the next stage isn’t as easy as their neighbors. Wales not only must win, but USA and Iran would have to split points in their match. It doesn’t seem likely, but anything is possible, right?

Here’s how to watch Wales vs. England:

The Los Angeles Dodgers and San Diego Padres begin their best-of-five series at Globe Life Field. This is the first time the two teams will meet in the postseason.

Mike Clevinger gets the ball for San Diego, while Walker Buehler toes the rubber for Los Angeles.

Here’s how to watch Dodgers vs. Padres on TV and online: 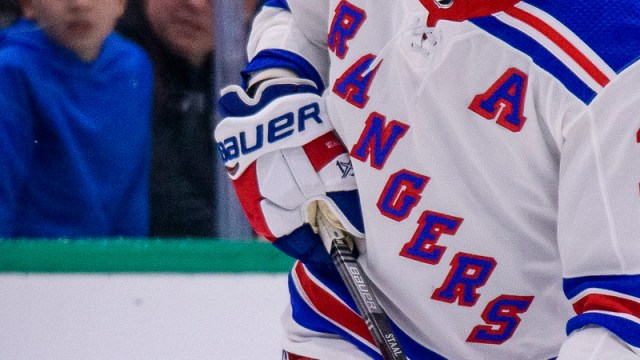 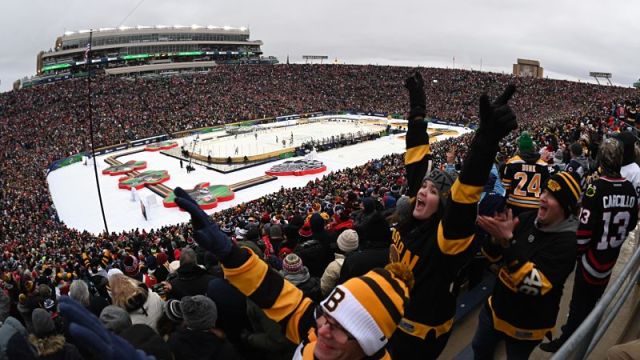