The No. 1-ranked mens golfer in the world won’t be getting in on this week’s action at the CJ Cup at Shadow Creek in Las Vegas.

Dustin Johnson has tested positive for COVID-19, the PGA Tour on Tuesday announced, forcing him to withdraw from the event.

Johnson’s agent, David Winkle, revealed the golfer took a test Sunday that came back negative for the virus, per ESPN. But after feeling symptoms that night, Johnson stayed away from the course the following two days and tested positive Tuesday.

“Obviously, I am very disappointed,” the 23-time PGA Tour winner winner said in a statement.. “I was really looking forward to competing this week but will do everything I can to return as quickly as possible. I have already had a few calls with the tour’s medical team and appreciate all the support and guidance they have given me.”

Johnson is fresh off winning the Tour Championshup and FedEx Cup last month. Hopefully, this setback doesn’t kill his momentum ahead of the Masters in November. 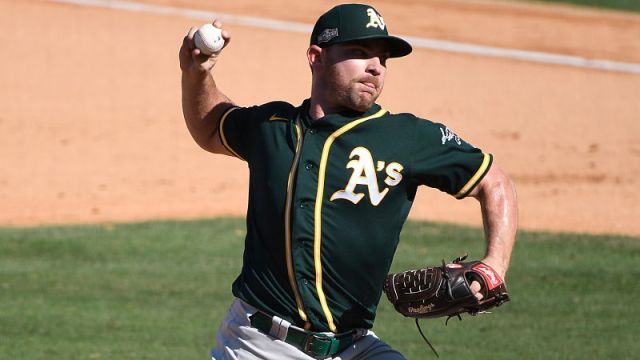 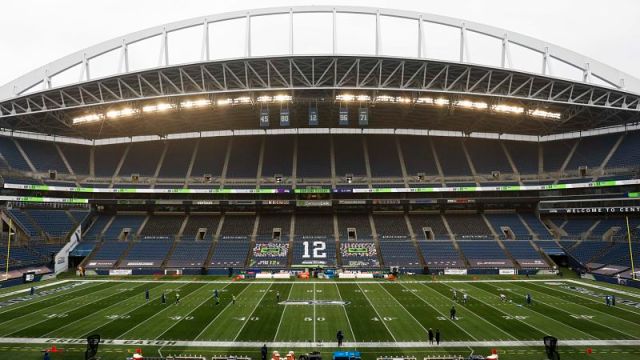