Blake Snell was having a stellar starting performance in Game 6 of the World Series against the Los Angeles Dodgers on Tuesday, but was pulled after giving up his second hit of the game.

The southpaw was visibly frustrated when Tampa Bay Rays manager Kevin Cash went to the bullpen after Snell had gone 5 1/3 innings, and so was the rest of baseball Twitter, aside for Dodgers fans.

That includes Boston Red Sox starter Eduardo Rodriguez, who Tweeted about his own anger in solidarity with the fellow American League East pitcher with a funny video.

The move may have cost the Rays the World Series, as Mookie Betts immediately helped the Dodgers pull ahead to a 2-1 lead when Snell left the game.

Of course, who is to say what would have happened if Snell stayed on the mound with a close one-run game on hand. 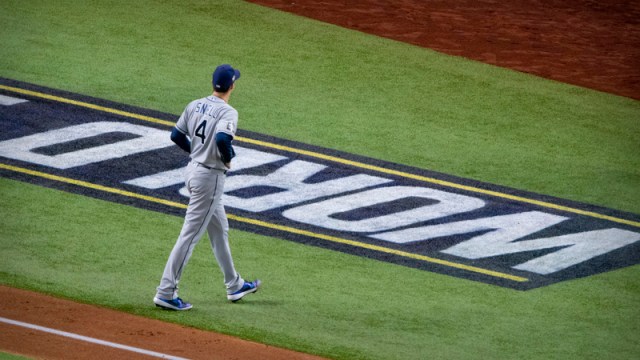 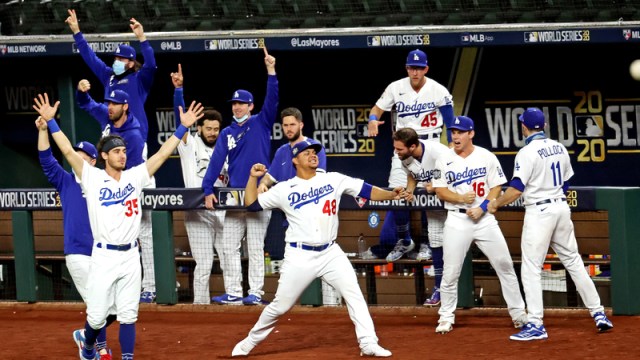