And no, it’s not Kevin Faulk, LeGarrette Blount, or even Mike Gillislee.

The Buccaneers elevated running back Kenjon Barner to the team’s 53-man roster, per the team. Barner’s elevation from the practice squad comes after an injury to running back Leonard Fournette, who has been ruled out of the Week 4 contest.

Barner played five games with Brady and the Patriots during the 2018 season. He recorded a 3.7 yards-per-rush average in New England and tallied 19 carries for 71 yards.

Barner was on the Patriots’ 53-man roster from Week 4 to Week 9 before joining the Carolina Panthers later the same season.

The 30-year-old played in one game this season with the Bucs, a Week 3 win over the Denver Broncos, but saw just four special teams snaps.

Tampa Bay is the fifth team Barner has played for since 2013.

The Bucs-Chargers contest is scheduled for Sunday at 1 p.m. ET. 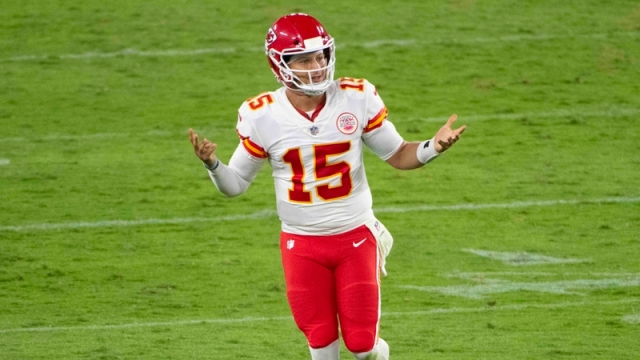 Should Patriots, Chiefs Players Be Trusted In Fantasy Football Lineups? 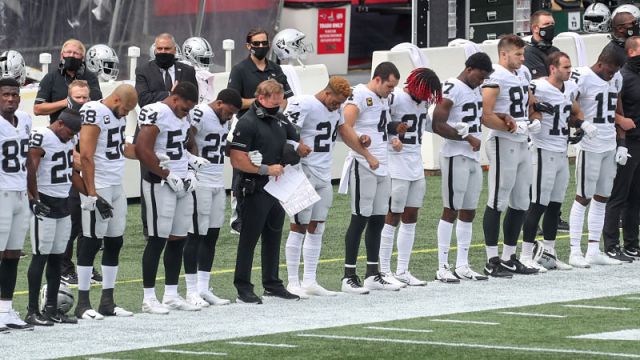