Through the first six weeks of the NFL’s 2020 campaign, quarterback Tom Brady has taken a significant lead over head coach Bill Belichick in the weekly game of “Who won the divorce?”

Brady and his Tampa Bay Buccaneers earned a message-sending win over the Green Bay Packers on Sunday. Belichick’s New England Patriots, on the other hand, were handed their most disappointing regular-season loss of the season, and perhaps in recent memory (aside from Week 16 vs. Miami Dolphins in 2019), to the Denver Broncos.

Brady did so with a loaded defense and playmakers around him while the Patriots fell due to an injury-depleted offensive line and minimal production at the skill positions.

With recency bias stuck in the forefront of our mind, it’s certainly fair to question if Brady’s decision to leave New England after 20 years already has paid off.

Hall of Fame quarterback Warren Moon, for one, believes so.

“I really do think that he made the right decision,” Moon told JR SportBrief, as transcribed by WEEI. ?He?s going somewhere where they have great talent around him, great wide receivers in Chris Godwin and Mike Evans. He has good tight ends; (Rob) Gronkowski comes there, a guy that he?s very, very familiar with. The running backs have been very good, and the offensive line, they really beefed that up in the offseason as well. But the thing I?m more encouraged about is their defense.

“Their defense was one of the best defenses in the league over the last seven (games) last year, and we saw what they did the other day to Green Bay,? Moon continued. “This is a defense that can be smothering. They bring a lot of pressure. If their defense is playing well and if you?ve got Tom Brady ? who?s going to be efficient, he?s going to take care of the football ? this is a very dangerous team going forward as they get to know each other a little bit better.”

But we’re still looking forward to see who holds the advantage after Week 7, as the Patriots host the San Francisco 49ers and Buccaneers travel to the Las Vegas Raiders. 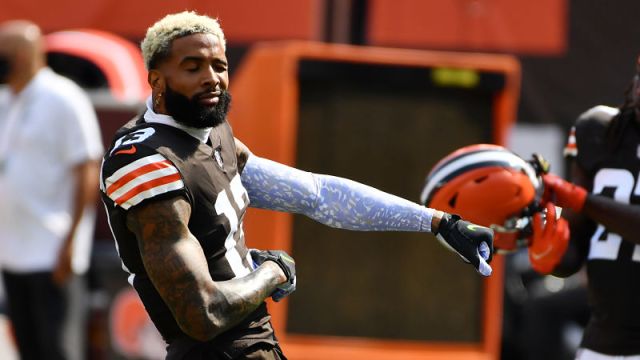 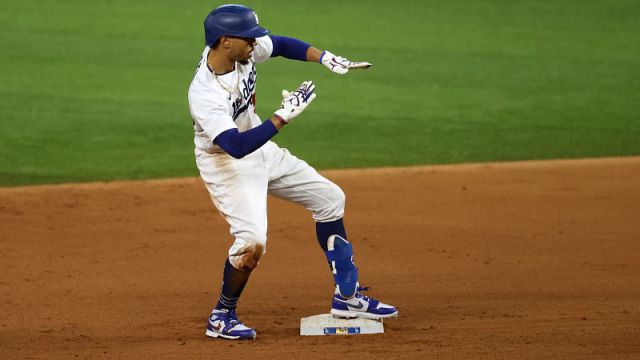