Henrik Lundqvist’s time is up with the New York Rangers, but he apparently isn’t done with hockey just yet.

The netminder parted ways with the Rangers on Wednesday after 15 seasons in New York. But four days later, Lundqvist posted a cryptic tweet suggesting he still wants to be part of a team.

Well, that got Twitter all riled up. And fans made sure to weigh in on his eerie post.

What does it actually mean? At this point, who knows. But it certainly is a story worth watching. 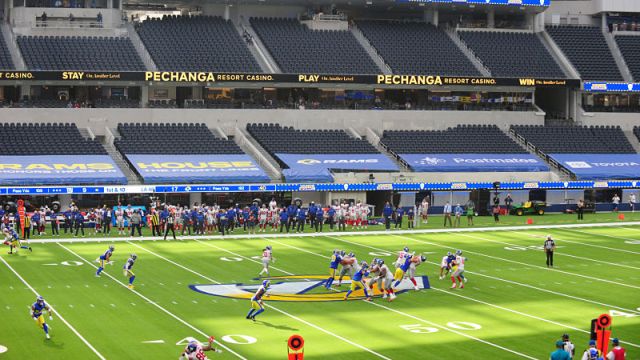 Jalen Ramsey, Golden Tate Get In Physical Altercation After Rams-Giants 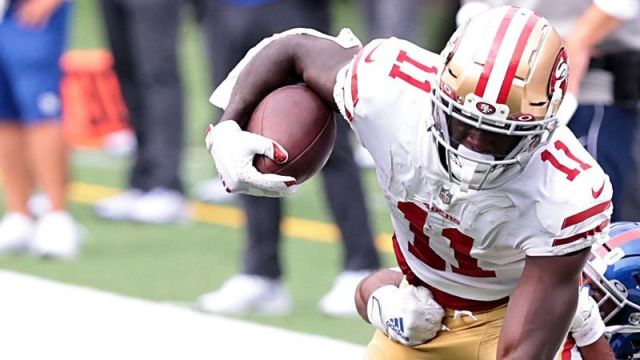