The Boston Bruins aren’t in the greatest salary cap situation, but by no means are they in cap hell.

After the prudent inking of Craig Smith to a three-year deal that carries a $3.1 million annual cap hit, the Bruins are left with a little over $11.7 million in cap space.

Here’s a look at the Bruins’ current cap situation, via @BruinsCapSpace on Twitter.

Beyond that, the Bruins still have some wiggle room to pursue other players via trade or free agency. If they find a way to move out money, they potentially could make something of a splash. 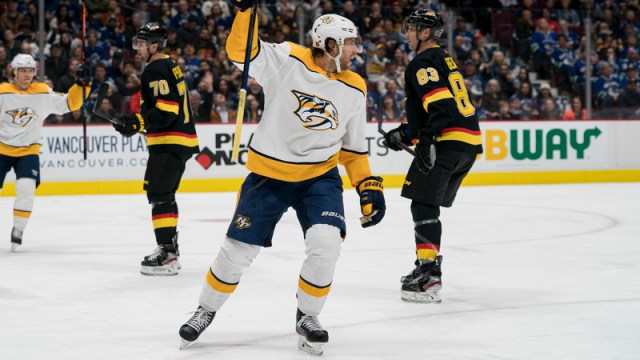 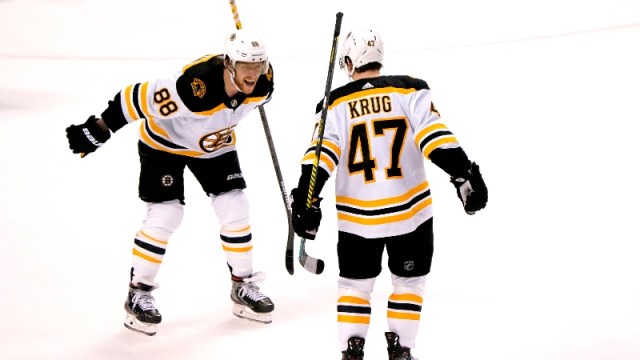