Here's What Patriots Must Do To Rebound From 2-3 Start After Loss To Broncos - NESN.com Skip to content

The Patriots now are 2-3 on the season. The last time they sat below .500 in October or later? 2002. That year, Bill Belichick’s club finished 9-7 and missed the playoffs.

It’s too early to project how this Patriots campaign will end. But New England’s leaders know a few trends that have developed in recent weeks cannot continue.

The Patriots have turned the ball over a total of seven times over their last two games — four in their Week 4 loss to the Kansas City Chiefs and three in Sunday’s 18-12 defeat at Gillette Stadium. The last time they committed three-plus turnovers in back-to-back contests came way back in 2006, when they did so in three straight.

Two of Sunday’s giveaways were Cam Newton interceptions. The first was batted into the air after defensive tackle Shelby Harris swam past Isaiah Wynn, who was starting at left guard for the first time in his NFL career. On the second, Newton tried to hit an in-cutting N’Keal Harry but had his pass tipped at the line, causing it to float behind his target and into the hands of cornerback Bryce Callahan.

Newton, who missed the Chiefs game after testing positive for COVID-19, has thrown at least one interception in each of his last three starts.

Tight end Ryan Izzo was to blame on New England’s other turnover. He fumbled after picking up big yardage down the middle on a third-and-3 late in the third quarter. Newton also fumbled on one of his four sacks, but lineman Mike Onwenu was able to recover.

“We?ve got to be better, can?t turn the football over,” a frustrated White said after the game. “That?s a huge thing that we have to fix immediately. We?ve turned the ball over a lot the past couple games. We?ve got to get that changed immediately.?

The Patriots also need more from their receivers and tight ends.

Julian Edelman has been quiet since his career night in Seattle in Week 2. He caught just two balls on six targets for 8 yards on Sunday (though he did complete two passes on late-game gadget plays). Snaps leader Damiere Byrd had three catches for 38 yards. Harry, who also has been largely invisible since the Seahawks shootout, finished with a goose egg on just two targets.

Newton said he still has an “extremely high” level of confidence in his pass-catchers, but the need for wideout/tight end reinforcements is obvious. White has 15 catches over the last two games. No other Patriot has more than eight (and only one has more than five).

The Patriots’ defense has kept them competitive in each of those games, but that unit hasn’t been perfect, either. Though New England has surrendered just one touchdown over its last eight quarters — and none on Sunday — Denver scored points on each of its first six drives.

Two of those possessions featured 20-plus-yard gains on third down. Rookie tight end Albert Okwuegbunam beat top Patriots draft pick Kyle Dugger for 27 yards on third-and-8, and wideout Tim Patrick got behind J.C. Jackson for a 35-yard pickup on third-and-21.

Overall, the Broncos converted just four of 14 third downs and went 0-for-2 in the red zone, and Jackson and Jonathan Jones picked off back-to-back Drew Lock passes to fuel a fourth-quarter comeback bid. But Patriots defenders again were left lamenting missed opportunities.

Veteran safety and co-captain Devin McCourty said the team needs to operate with a “sense of urgency” as it looks to get its season back on track.

“When you watch the games, it’s not like we’re terrible at a bunch of stuff,” said McCourty, who dropped a would-be interception against Kansas City. “We just have to make plays. You look at it, we did good in the red area. We did some things well on defense, but we gave up a couple of deep balls. A couple of runs broke out. It’s just the little things, and I think that’s what we have to continue to work on.

“It’s not like we have these huge holes on our team, we just have to play more consistent. At different times during a game, we look like we’re blazing, we’re right on top of things. And other times we don’t, so it probably really comes down to just consistency.”

The road gets no easier for the Patriots, who now trail both the 4-1 Buffalo Bills and the 3-3 Miami Dolphins in the AFC East. Their next two games are at home against the defending NFC champion San Francisco 49ers and on the road in Buffalo. They then get a brief respite against the winless New York Jets before hosting Lamar Jackson and the Baltimore Ravens in Week 10.

The Patriots also continue to grapple with the coronavirus, which has rocked their roster and thrown their practice schedule into disarray since their first positive test Oct. 3. Newton and top cornerback Stephon Gilmore returned Sunday after stints on the reserve/COVID-19 list, but five players remain sidelined, including starting right guard Shaq Mason and starting defensive tackle Byron Cowart.

“Like, we’re close,” McCourty said. “But we’ve got to find ways to win games, and we’ve got to do it right away.” 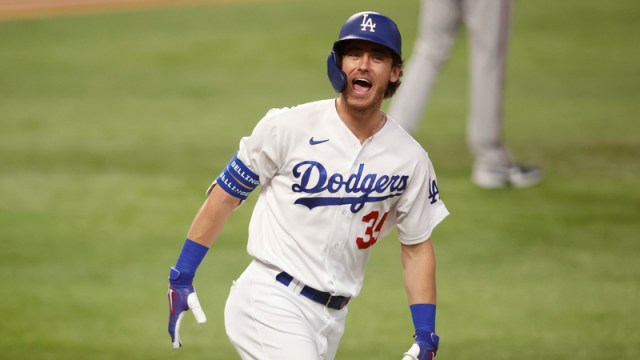 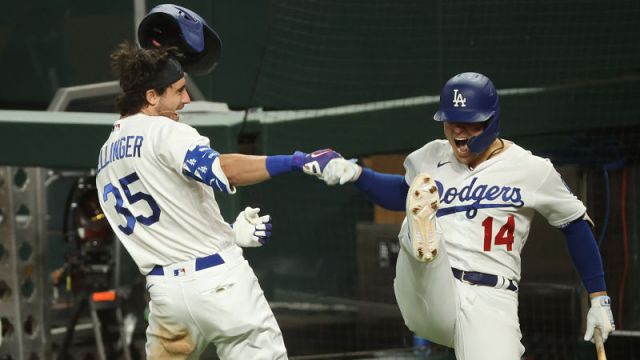