The Houston Astros are in rare company right now, and they’re drawing inspiration from said company.

Thanks to a win Friday night over the Tampa Bay Rays in Game 6 of the American League Championship Series, the Astros have clawed back to extend the series to seven games.

So to get hyped up for Game 5, Astros infielders Alex Bregman and Carlos Correa decided to pop in an ESPN 30 for 30.

The Astros on Saturday will try and do what the Red Sox did and actually win that decisive Game 7 to go to the World Series. First pitch from Petco Park is set for 8:37 p.m. ET. 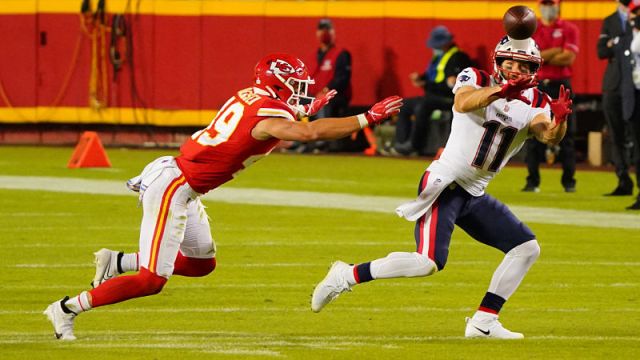 Why Julian Edelman Has Seen Diminished Workload For Patriots This Season 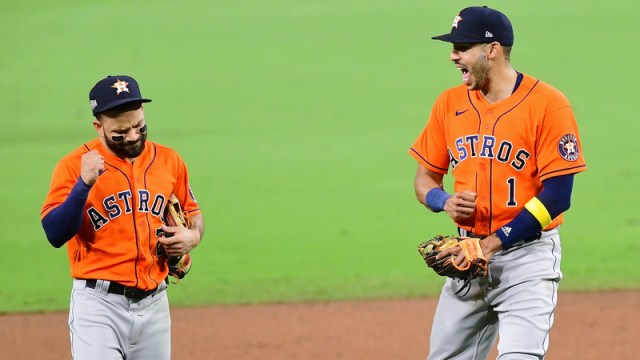