Nearly three years to the day after the New England Patriots shipped him to San Francisco in a blockbuster trade, Jimmy Garoppolo will make his long-awaited return to Gillette Stadium this Sunday.

Patriots coach Bill Belichick, who begrudgingly dealt Garoppolo to the 49ers for a second-round draft pick on Halloween 2017, still thinks highly of the 28-year-old quarterback.

“I think we all know Jimmy?s a quality player and can do all the things that a good quarterback needs to do,” Belichick said Monday in a video conference. “He led the 49ers to the NFC championship last year. We saw a little bit of him at the end of the year last year in preparation for this game and of course the 2020 games that he?s played in, so I don?t think there?s any question about his skill level and what he?s been able to accomplish and what their team?s been able to accomplish.”

Garoppolo, a second-round pick of the Patriots in 2014, piloted the 49ers to Super Bowl LIV last year in his first full season as an NFL starter. His numbers were solid (fifth in completion percentage, third in yards per attempt, eighth in passer rating), but San Francisco primarily relied on its dominant defense and punishing run game.

The Niners scored 37 points in the NFC Championship Game with Garoppolo throwing just eight passes. He then struggled in the fourth quarter of the Super Bowl, completing just two of his final 10 passes as the Kansas City Chiefs rallied for a 31-20 win.

Despite some internal free-agent interest in Tom Brady, the 49ers stuck with Garoppolo this offseason — a decision that’s yielded mixed results thus far. Garoppolo missed two weeks with a high ankle sprain and was benched at halftime in his first game back, but he rebounded nicely Sunday night, completing 23 of 33 passes for 268 yards and three touchdowns with no interceptions in a 24-16 win over the Los Angeles Rams.

“We?ll be ready for his best,” Belichick said. “I?m sure we?ll get it. He does a lot of things well.”

During his Monday afternoon conference call with Bay Area reporters, Belichick was asked to reflect on the Garoppolo deal. The coach famously raved about the then-inexperienced QB — who’d looked great during Brady’s suspension the previous year — immediately after the trade, saying he “couldn?t ask for (Garoppolo) to give us any more than he?s given us.”

“Everybody here had a lot of confidence in him,” Belichick said this week, via NBC Sports Bay Area’s Matt Maiocco. “It?s one of those situations where you?re not able to keep all the players, based on the situation that?s set up, which is understandable. I?m glad that it?s worked out for him and San Francisco. I hope it doesn?t work out on Sunday.”

He added: “(I’m) happy he has the opportunity to play for a great coach and a great organization and play on a great team. I think he deserves that. He certainly worked hard and earned it, and (I?m) happy for him and his family.”

The Patriots sit at 2-3 after replacing Brady with Cam Newton this past offseason. The Niners, who have been hammered by injuries this season, are 3-3. 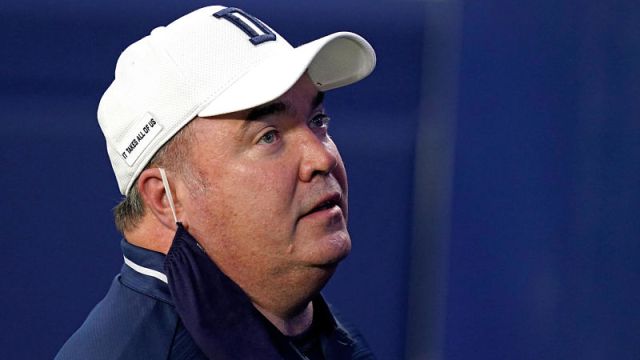 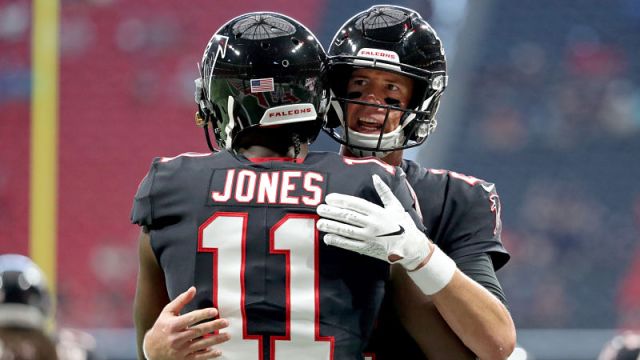