The New England Patriots could soon be getting significant upgrades at positions of need without making moves before Nov. 3’s NFL trade deadline.

Center David Andrews, defensive tackle Beau Allen and linebacker Josh Uche all returned to practice Wednesday and are eligible to play Week 7 against the San Francisco 49ers after being designated to return off of injured reserve.

After right tackle Jermaine Eluemunor was placed on injured reserve, the Patriots have 51 of 53 spots on their active roster and all 16 slots on their practice squad filled.

The Patriots have room to activate two players off of the injured reserve list. They’ll need to make one more roster move in order to activate all three of Andrews, Allen and Uche.

The most obvious way to create room on the roster would be to waive defensive back Myles Bryant, an undrafted rookie who has yet to make his NFL debut since being added to the 53-man roster prior to Week 2. The Patriots also could choose to waive defensive tackle Carl Davis, who was added last week while Cowart was on the COVID-19/reserve list and Allen still wasn’t practicing. According to NFL rules, the Patriots would have to pay Davis a minimum salary for another two weeks, however.

There’s also the possibility that the Patriots could only activate one or two players this week and wait to open up a spot to activate the third. Allen would be the most likely candidate to stay on IR for another week or two since he hasn’t practiced since August. The Patriots could hold onto Davis until that time.

Andrews’ return would reshuffle the Patriots’ offensive line. Here’s what a starting lineup would look like:

Mason is still dealing with a calf injury. If he can’t play, then Onwenu would play right guard with fellow rookie Justin Herron coming in to play right tackle.

Uche has yet to make his NFL debut, but he’d add a much-needed combination of size at speed at linebacker. The Patriots primarily have been using safety Adrian Phillips next to Ja’Whaun Bentley at off-ball linebacker. Uche could provide more size at that position without compromising too much speed.

The Patriots have been filling out their defensive tackle depth through the practice squad by elevating Nick Thurman and Xavier Williams. When Allen returns, the Patriots will have a full complement of defensive tackle depth as he joins Cowart, Lawrence Guy and Adam Butler. Davis would provide additional depth if he sticks on the 53-man roster. Thurman and Bill Murray remain on the practice squad.

Allen also is the only prototypical nose tackle on the Patriots’ roster. Adding his big 6-foot-3, 327-pound frame into the middle of the defense could do wonders for New England’s run defense. 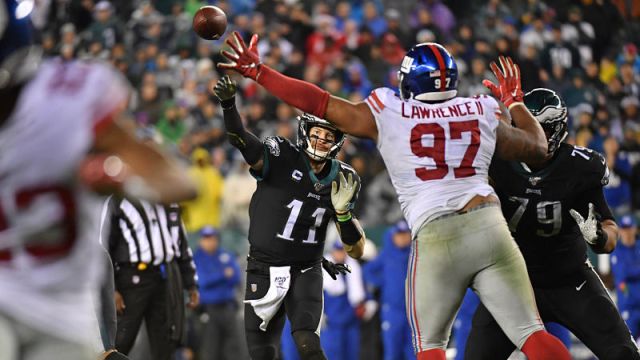 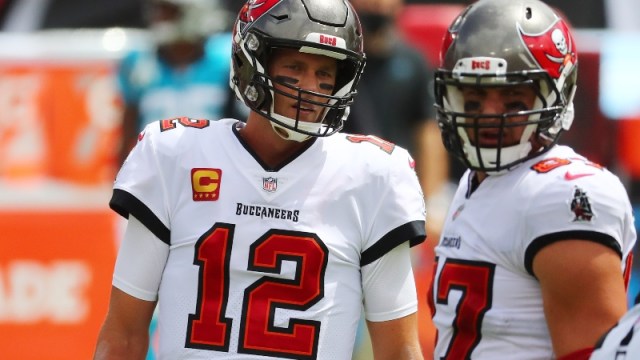