If you were thinking earlier this week that it defied logic for the New England Patriots to travel three days after a player tested positive for COVID-19, well, you weren’t alone.

Those same thoughts were going through the Patriots players’ minds as the NFL ignored the incubation period by putting the team in close quarters on buses, planes, hotel conference rooms, a locker room and the sideline Monday as they traveled to Kansas City to take on the Chiefs.

“If you get a chance to talk to the NFL or the NFLPA, we would greatly appreciate you bringing up that point and letting them know,” Patriots cornerback and defensive captain Jason McCourty said Saturday. “That’s something we talk about, and we’re dealing with it, and we’re moving forward. It’s obviously in the back of our minds, and I think that’s why we’re trying to do everything we can.”

The Patriots lost Monday night’s game 26-10 to the Chiefs.

The Patriots have taken extra precautions this week after Cam Newton tested positive Friday and cornerback Stephon Gilmore registered a positive test Wednesday. The Patriots didn’t practice Wednesday, Thursday or Friday before reconvening Saturday, and players have quarantined outside of the facility.

“The same way you guys are sitting there thinking about it like, ‘Hey, they’re getting on a plane on Monday. Well, those days don’t really add up from the incubation period.’ (Those) were the same questions we were asking our union before we headed out there,” McCourty said. “But you guys saw, we took off, and we played in the game, and we came back. So as players, we’re trying to control what we can control, and at the same time — especially me, and I know Dev (Devin McCourty) and Slate (Matthew Slater) as older guys — we’re trying to continue to push the envelope to hold everybody accountable and make sure that they have our best interest in mind.”

And that’s because, as Jason McCourty said, the NFL and NFL Players Association “don’t care” about player safety during the pandemic.

“Obviously, starting with last week, being forced to fly out and play in a game and fly back was definitely not an ideal situation at all,” McCourty said. “Takes a toll on your body, you fly back and then obviously throughout the course of this week with everything COVID-related that’s happened with our team, here we are — I guess two days out from our game getting our first practice in. So, I know for myself as an older guy who tries to — I would say — represent the rest of the guys in the locker room on calls this week with the (NFLPA) and trying to figure out who has our best interests in mind. And I will say kind of throughout all of this, the realization that it’s not a league-wide thing. It’s kind of a team thing. For us in this locker room, this is what we have between the players and coaches, administration, the staff, it’s up to us to kind of take care of one another to make sure physically, we’re all set, make sure mentally.

“Because I think outside of here the people that don’t have to walk in our building, whether it’s the league office, or whether it’s the NFLPA, they don’t care. I mean, we’re trying to get games played and we’re trying to get the season going. So for them, it’s not about what’s in our best interest, our health and safety. It’s about, ‘What can we make protocol-wise that sounds good, looks good. How can we go out there and play games?’ So, I think what I kind of learned personally throughout this situation, it’s going to be up to us as the individuals in this building to just really take care of one another.”

The Patriots will play the Denver Broncos on Monday night after just one day of practice Saturday. The game initially was scheduled for Sunday, but the NFL moved it back one day after Gilmore’s positive test. 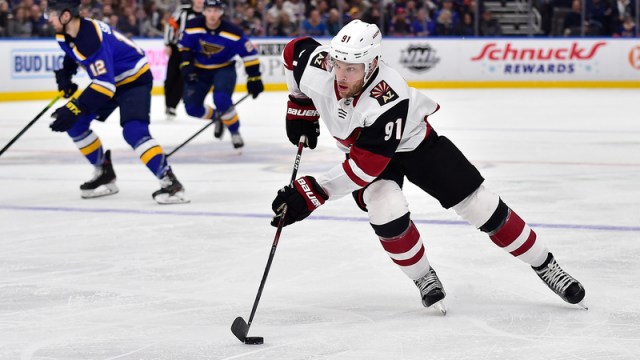 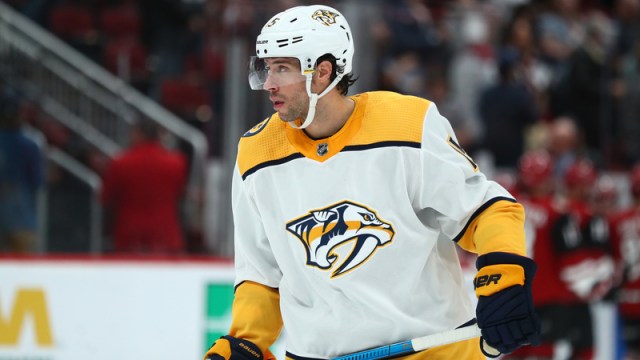