Since then, his contributions have been modest.

Over the Patriots’ last three games, Edelman has registered just seven catches on 18 targets for 66 yards. In Sunday’s 18-12 loss to the Denver Broncos, the 34-year-old wideout was more productive as a pass-thrower than a pass-catcher, completing two passes for 38 yards on gadget plays while tallying just two receptions for 8 yards on six targets.

Edelman’s playing time also is down this season as he continues to manage a nagging knee injury that’s hindered him since the summer. He’s been on the field for just 69.4 percent of New England’s offensive snaps through five games, trailing fellow receivers N’Keal Harry (78.9 percent) and Damiere Byrd (92.6 percent).

Last season, Edelman played 87.4 percent of snaps and dipped below 85 percent in just three games, one of which he left early due to injury. He hasn’t been above 85 percent in any game this season and has topped 80 percent just once (81.4 percent in a Week 3 win over the Las Vegas Raiders).

Offensive coordinator Josh McDaniels said Tuesday he needs to do more to get Edelman involved.

“Certainly, Julian?s always a big part of what we want to try to do, and I need to do a good job of trying to get him going,” McDaniels said in a video conference. “But I think in the grand scheme of things, all of us need to do our jobs well and try to get contributions from everybody to be the most effective we can be.”

New England’s overall passing game has lagged this season, ranking 25th in yards per game and 20th in yards per attempt. Patriots quarterbacks have surpassed 175 passing yards just once in five games, and their three total touchdown passes are tied with the New York Giants for fewest in the NFL. 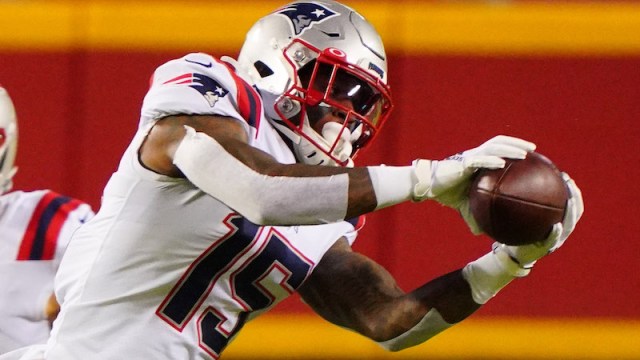 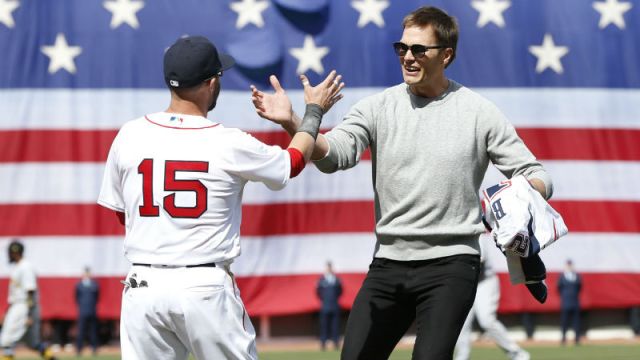