Old and new soccer powers are set to meet at the Theater of Dreams.

Manchester United will host RB Leipzig on Wednesday at Old Trafford in their second UEFA Champions League Group H game. The teams each have three points after one game, but Leipzig tops the group by one-goal differential.

This game marks Manchester United’s first meeting with Leipzig. The Red Devils have a long history in European soccer’s elite men’s club competition, while RB Leipzig was founded in 2009 and reached the Champions League semifinals for the first time last season.

Here’s when and how to watch Manchester United versus RB Leipzig: 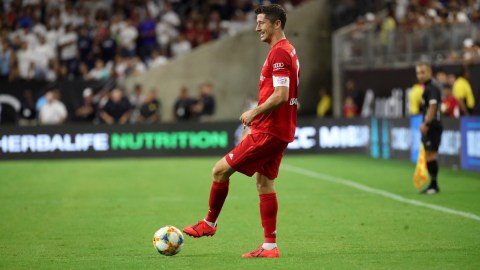 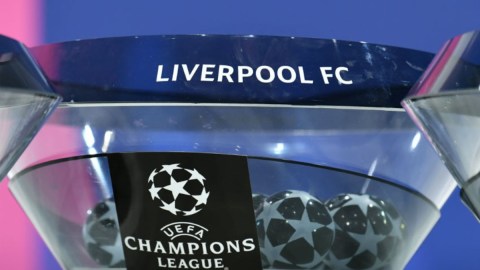 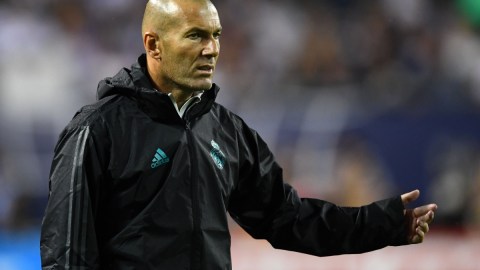 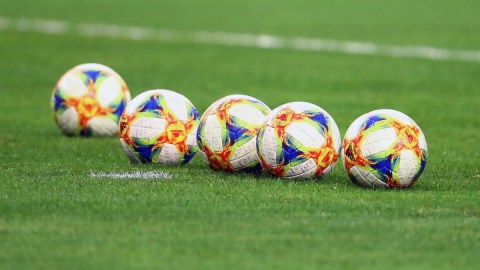