One of the best players set to hit baseball’s open market reportedly is ready to find a new home.

George Springer, arguably the top impending free agent among position players, is not looking to return to the Houston Astros, per Patrick Creighton of ESPN 97.5 in Houston. Springer, a first-round pick by the Astros in 2011, was selected to three All-Star Games and won a World Series MVP Award over his seven seasons in Houston.

Even if Springer is open to staying with the Astros, they’ll likely face stiff competition in trying to sign him this winter. Perhaps from a team like the New York Mets, who could use a boost in the outfield and might be ready to spend big under new owner Steven Cohen, would be a fit.

Houston also isn’t in a great spot financially. Pitchers Zack Greinke and Justin Verlander are set to make $35 million and $33 million next season, respectively. Franchise cornerstones Jose Altuve and Alex Bregman will account for a combined $203 million over the next four campaigns, and Carlos Correa will be in line for a lucrative new deal in the coming years.

One has to imagine the Astros will give an earnest effort to try and retain Springer, but it wouldn’t be at all shocking if the 31-year-old is playing for a new club in 2021. 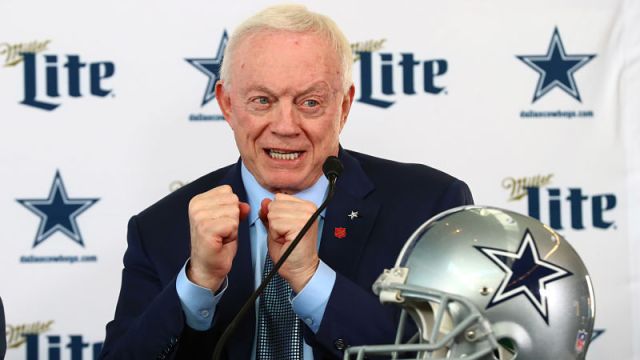 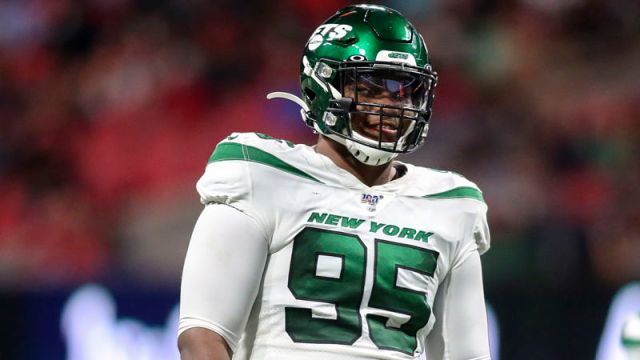