The Heat have forced a Game 6 in the NBA Finals despite facing injuries issues throughout the series.

And it looks doesn’t like those problems will be ending for Miami entering Sunday’s contest.

Goran Dragic is listed as doubtful for Game 6 after tearing his left plantar fascia in Game 1 of the series. This has been a huge blow to Miami’s chances of upsetting Los Angeles.

The Lakers have a little injury trouble of their own, though its not nearly as concerning.

Anthony Davis is listed as probable after reaggravating his right heel contusion from in the Western Conference finals in Friday night’s Game 5 victory over the Heat. 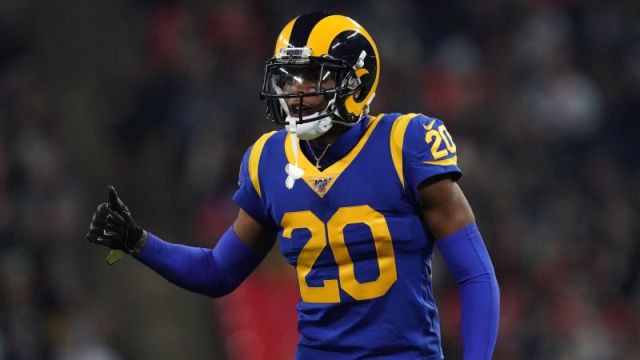 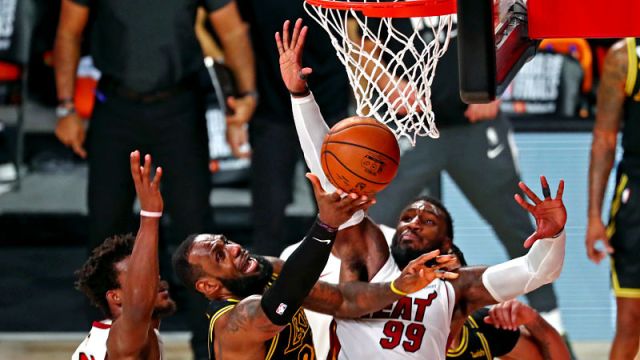