All things considered, hosting the NBA’s return at Walt Disney World Resort in Orlando, Fla. was a close-to-perfect plan.

There are ample accommodations for players, broadcast-ready facilities for games, and most importantly, it offered the ability to avoid the COVID-19 pandemic in a quarantined campus.

But there was one thing the logistics crew over at Disney didn’t account for, and that’s how many packages players would be receiving. But they pulled it all together, and for that, players reportedly left staffers thank you gifts before departing the bubble.

“When the players came in, they were there for about a day or two and then Amazon packages by the thousands started arriving,” NBA Writer Keith Smith on Monday told NESN.com.

“I want to say the highest volume day was like 1,200 packages or something. They had to take an entire ballroom area and turn it into a package center which I don?t think anyone was prepared for. But the things that they were buying were things like 85-inch televisions to have in their hotel rooms. And the crazy part is most of the players left those things when they left. They gave it to the housekeeper who cleaned their room the most, or asked that (Disney) find ways to give it to the staff. A lot of them brought wine fridges.”

Smith, who previously worked for Disney for almost 20 years and maintains contacts there, added that players left generous tips for housekeepers. He is the one who used a Yahoo! Sports column to write the idea of hosting the NBA restart into existence.

In response to being asked about an $8,000 tip he left housekeepers at the Grand Floridian, Houston Rockets star Russell Westbrook told Bleacher Report’s Taylor Rooks, “They took great care of us. Took the time and energy to do their job at a high level. That was the right thing. I like to do the right thing.”

Smith said even beyond tips and gifts, Disney staffers couldn’t believe how kind the players were.

“Disney takes care of VIPs all the time, obviously, but this volume of VIPs, a group of millionaires like this, that?s not something they see. I think it was very surprising for them to see the life these guys live,” Smith said.

“They?ve been very complimentary of how nice they were, how almost all of them left their rooms very clean, there was very little issue with that. As someone who covers the league, it made me proud to see just how great these guys were to people who are very important to me from my previous life.”

You love to heat that. 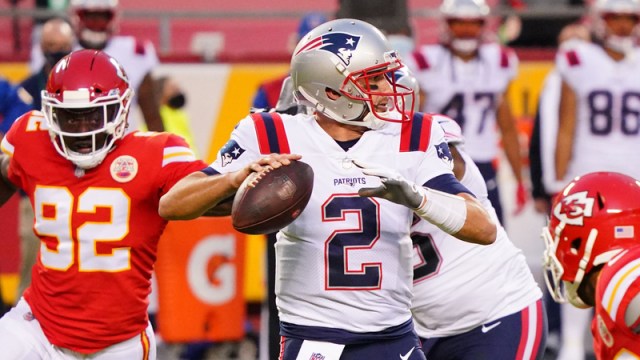 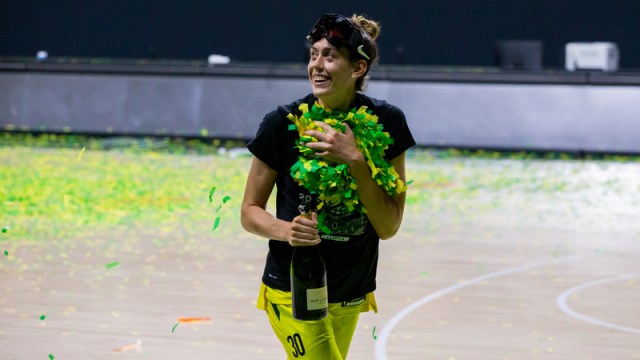