With all respect to Daniel Theis, the Boston Celtics need help in the frontcourt.

And, according to a new report, Danny Ainge and Co. might have their eyes on a star to potentially solve their interior woes.

The Cleveland Cavaliers are involved in “uncomfortable” contract negotiations with center Andre Drummond, Forbes’ Evan Dammarell reported Wednesday, citing sources. The 27-year-old Drummond, whom the Cavs acquired last season before the NBA trade deadline, is scheduled to become an unrestricted free agent after the 2020-21 campaign.

The Celtics reportedly are among the teams keeping a close watch on how the Drummond situation develops in Cleveland.

Drummond is eligible for an extension this offseason and when the Cavaliers obtained him at the deadline, his Bird Rights came with him as well. This means that Cleveland could extend Drummond up to five years at a higher rate compared to what he can get on the open market, about $34.5 million annually. According to league sources, both Drummond and the Cavaliers have been discussing a possible extension for a while now. But, according to those same sources, there?s a noticeable gap in terms of how much money both sides are willing to agree to.

… But, if things don?t get better it becomes even easier to flip Drummond and his mammoth expiring contract to another team to recoup assets to assist in their rebuild. Teams like the Boston Celtics, the San Antonio Spurs and the Los Angeles Clippers all make sense as trade destinations for Drummond and according to sources, the Celtics are monitoring the situation.

Obviously, Dammarell doesn’t have the same pedigree as reporters like Adrian Wojnarowski or Shams Charania, so his report should be taken with a grain of salt. Furthermore, Drummond, who can’t shoot, hardly fits Brad Stevens and the Celtics’ stretch-the-floor style of the play.

Still, Drummond is among the most productive big men in the NBA, and is a proven rebounder and interior defender. He averaged 17.7 points and 15.2 rebounds per game last season. 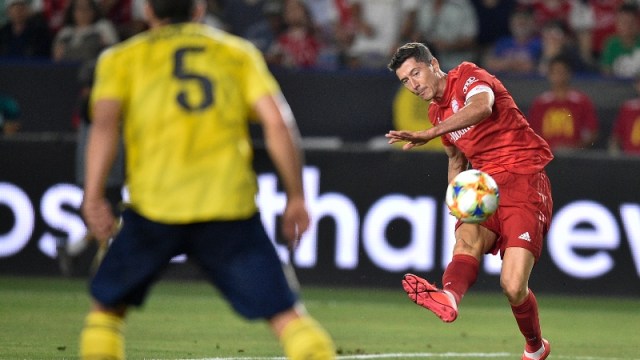 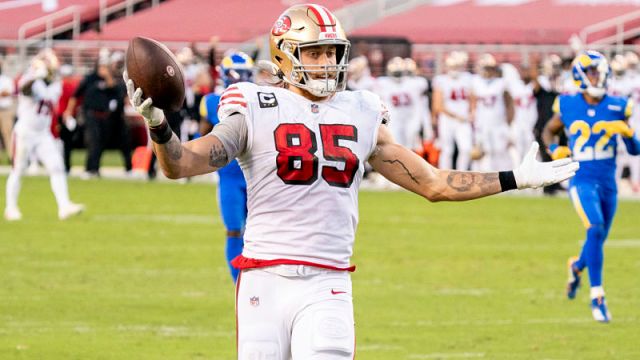