There reportedly is a bit of a tug of war going on between the NBA and its Players’ Association.

The league on Friday extended its deadline (for a fourth time) to serve notice on terminating the Collective Bargaining Agreement, this time to Nov. 6, to allow more time for negotiations between the NBA and NBPA, according to ESPN’s Adrian Wojnarowski.

Wojnarowski also indicated that players aren’t keen on the league’s ideal start date for the 2020-21 season.

“There’s still a gulf between NBA and NBPA on a start date for the 2020-2021 season,” Wojnarowski on Friday reported. “NBA wants pre-Christmas; NBPA still preferring mid-January. Economic issues remain significant, including escrow withholding on player salaries w/ revenues down b/c of no fans.”

In ongoing discussions, the NBA apparently proposed a shortened 72-game season that begins on Dec. 22. Training camps would commence around Dec. 1 and the campaign would be wrapped up by the start of the Summer Olympics in Tokyo.

On the flip side, that is a relatively quick turnaround for teams that took part in and made deep runs in the playoffs, and many are opposed to that option. Veterans of the Los Angeles Lakers, who recently won the NBA Finals, reportedly may skip the beginning of the season all together.

Instead, players are pushing for a start date closer to Martin Luther King Jr. Day, with free agency opening up Dec. 1.

The NBA’s plan would help the league get its normal calendar back on track by the 2021-22 season, but according to Wojnarowski, the option of pairing a later start date with a shortened schedule hasn’t been discussed.

NBA Rumors: 2020-21 Schedule May Be Released In Halves Without All-Star Weekend 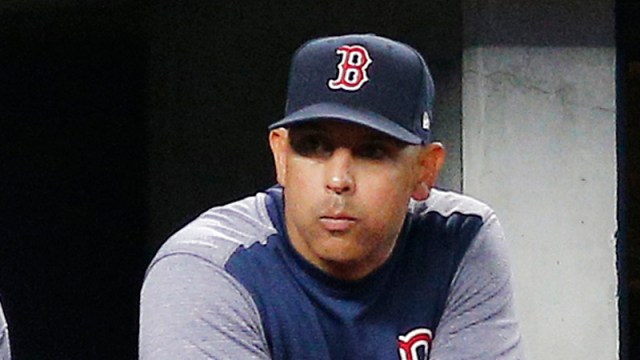 Who Will Manage Red Sox In 2021? Jen McCaffrey Breaks Down Team’s Options