NFL chief medical officer Dr. Allen Sills finally explained why the league decided to postpone Week 4’s New England Patriots vs. Kansas City Chiefs game by only one day after players on both teams tested positive for COVID-19 late in the week.

Patriots quarterback Cam Newton and Chiefs quarterback Jordan Ta’amu both registered positive tests Friday. The game originally was supposed to be played Sunday at 4:25 p.m. ET. It was moved to Monday at 7:05 p.m. ET, and since that time, Patriots practice squad defensive tackle Bill Murray has been placed on the COVID/reserve list and cornerback Stephon Gilmore has tested positive for the coronavirus.

“Any time we have a positive test, the first thing we obviously do is go through a contact-tracing protocol to look at how many close contacts there may be,” Sills told Judy Battista on NFL Network. “And that’s exactly what we did in this case. And in reviewing that, we were given information that there were no, what we call, high-risk close contacts. There were some other close contacts that were identified. All of those close contacts were tested and screened for our protocol.

“We actually had four days of testing them if you think about it as Friday, Saturday, Sunday and Monday. And we also took the additional step of reviewing the video of inside the Patriots’ facility to look at the compliance with mask-wearing. What we found there was the compliance was very high. Cam Newton was wearing a mask, he was wearing his tracking device and everyone around him was wearing a mask. So, that gave us some comfort that, given the facts of no additional positive tests, given the apparent compliance of the team and given the way that the close contacts were labeled, that we could move forward. This isn’t a decision we make in isolation. We take that data, we look at it with our experts in infectious disease and epidemiology and make what we think is the safest decision for everyone involved.”

The Patriots are scheduled to face the Denver Broncos this Sunday at 4:25 p.m. ET in New England. Broncos head coach Vic Fangio said Wednesday he’s still expecting the game to be played and feels fine traveling to New England despite the Patriots’ positive tests.

Both Newton and Gilmore have been asymptomatic.

The Patriots will be working remotely Wednesday and Thursday as they prepare for Denver. 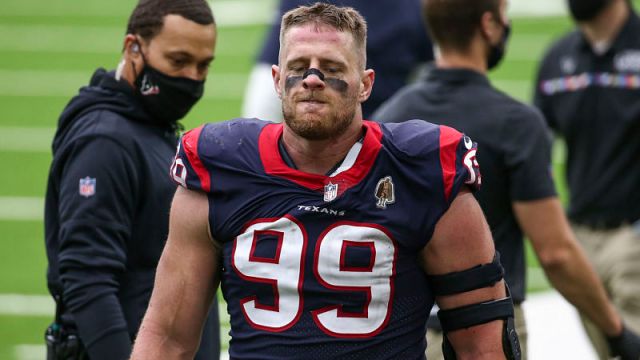 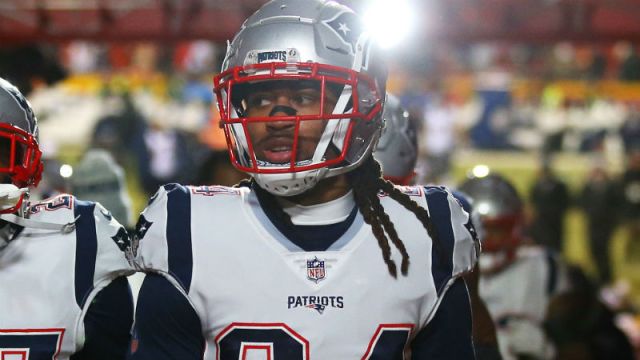