Even the most die-hard Dallas Cowboys haters have got to feel for Dak Prescott.

The quarterback on Sunday suffered a devastating injury in the team’s Week 5 game against the New York Giants, just piling on to the brutal year he’s been experiencing.

Prescott and the Cowboys didn’t agree to terms on an extension over the summer, but with the year he’s having, was on track to earn a significant contract at the end of this year.

Add that stress to the anxiety and depression he’s transparently been facing since his brother’s death by suicide, and how could your heart not break for him?

Visibly emotional, Prescott received quite the ovation from teammates while being carted off the field. But the support didn’t stop there, the NFL community offering the quarterback their best wishes. 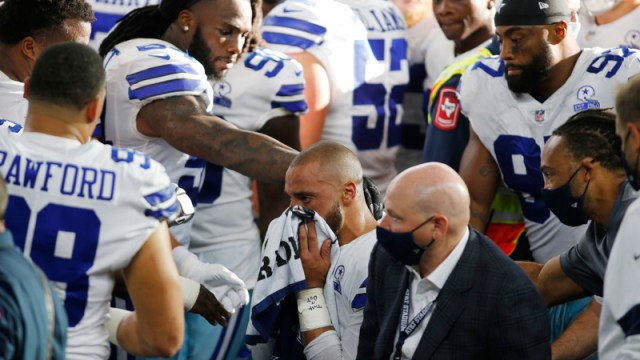 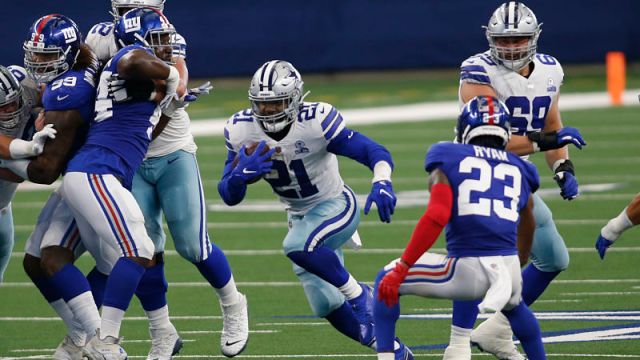