Once again, CBS will be sending its A-team to Foxboro.

For what feels like the 1,000th time this season, it’ll be Jim Nantz and Tony Romo calling Sunday’s game from Gillette Stadium, according to The Boston Globe’s Ben Volin. It’s a highly-anticipated contest between the New England Patriots and San Francisco 49ers, the latter of whom are led by ex-Pats signal-caller Jimmy Garoppolo.

Nantz and Romo arguably are the best broadcasting tandem in the NFL, maybe even sports altogether. That the Patriots are getting them once again in a season where they lost Tom Brady is a testament to the pull they still have regionally and nationally.

Sunday’s game between the Patriots and Niners is scheduled to start at 4:25 p.m. ET. 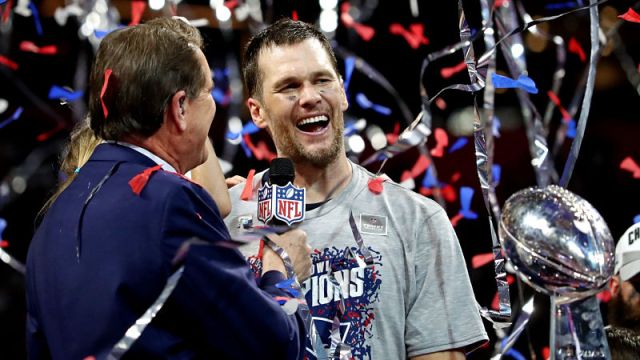 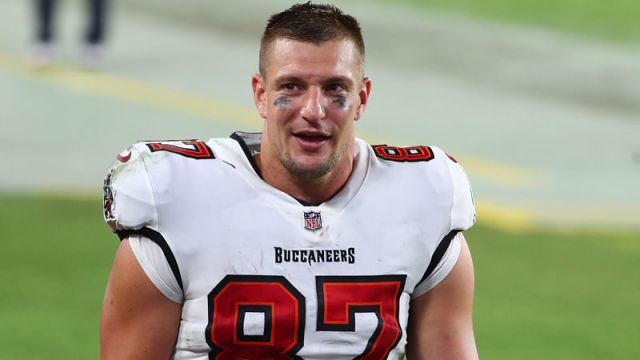