The New England Patriots will not be traveling to Kansas City on Saturday, following the positive COVID-19 test from quarterback Cam Newton.

The Patriots confirmed Newton’s positive result in a statement.

The NFL has rescheduled the Patriots-Chiefs game, originally set for Sunday at 4:25 p.m. ET, to Tuesday. Of course, it’s likely a fluid situation depending on if New England continues to have players test positive.

For now, though, Patriot players are comforted to be staying home, rather than immediately traveling to Kansas City, according to NFL Media’s Mike Giardi.

“In exchanging texts with multiple #Patriots players, there is relief that they’re not getting on a flight today,” Giardi tweeted.

Giardi quoted one Patriot expressing: “We’ve seen what’s happening in Tennessee. It’s a concern. It’s scary. I don’t want to bring this home to my family.”

Newton, obviously, will not be active if the Patriots play Tuesday.

NESN’s Doug Kyed reported Saturday afternoon the Patriots will look to Brian Hoyer (not Jarrett Stidham) to start the Week 4 game if it is played. 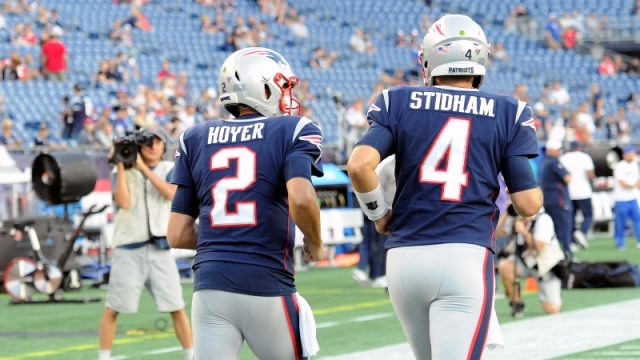 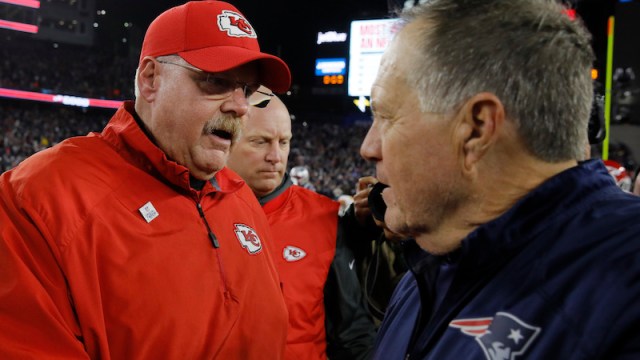