ORIGINAL STORY: The Le’Veon Bell era in New York reportedly is over.

Reports surfaced earlier Tuesday that the team was trying to shop Bell and reportedly would settle for a late-round pick or “back-end player.”

And it appears a trade could not be made.

Bell’s release leaves the Jets with quite a bit of dead cap space. 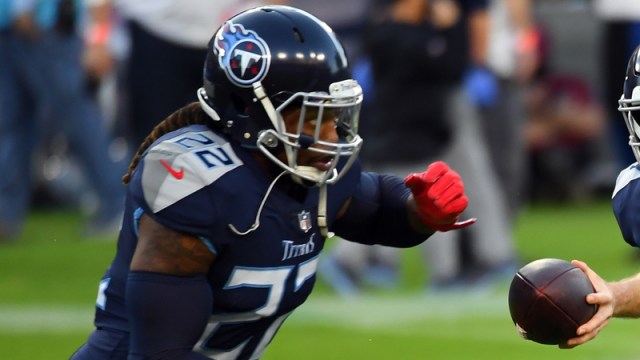 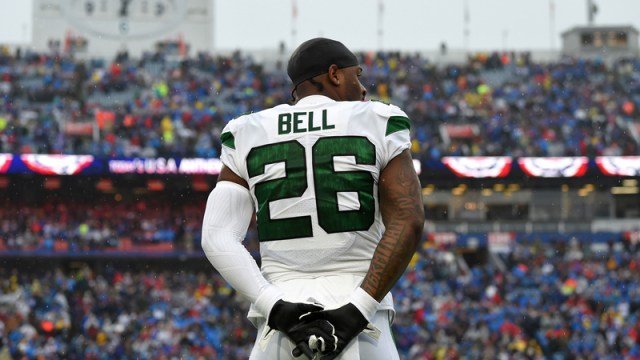 Le’Veon Bell Tweets Simple Reaction After Being Released By Jets