The New England Patriots are on to Kansas City.

The Patriots’ Week 4 matchup with the Chiefs, originally scheduled for Sunday afternoon, was postponed after both teams had a player test positive for COVID-19 over the weekend. The game was moved to Monday night, though the situation obviously remains fluid.

But as of Monday morning, all signs point to the AFC powerhouses kicking off at Arrowhead Stadium at the rescheduled time. According to ESPN’s Adam Schefter, the Patriots’ latest round of testing all yielded negative results, which gave the team an effective green light to fly to KC.

The Patriots reportedly will be taking two planes to Kansas City. One plane will carry roughly 20 people who recently came in close contact with Cam Newton, who tested positive for COVID-19 on Friday, per reports. The other will carry the remainder of those making the trip.

Kickoff for Game 1 of the impromptu Monday night doubleheader is set for 7:05 p.m. ET. 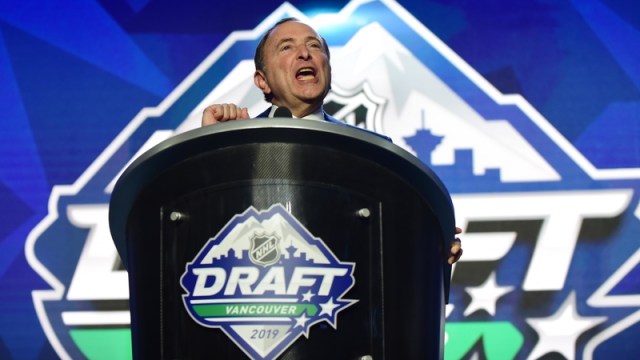 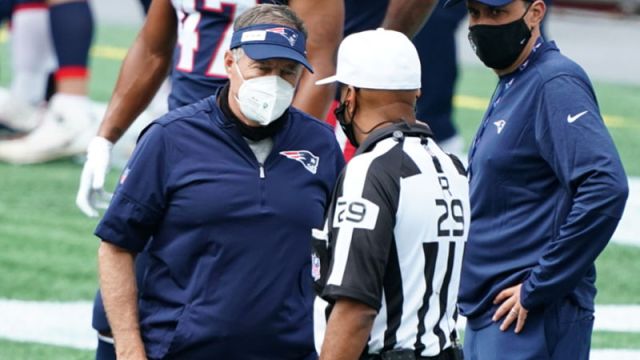