UPDATE 8:45 P.M. ET: The NFL announced the official postponement of the New England Patriots’ Week 5 matchup against the Denver Broncos.

The game will now be held Monday at 5 p.m. ET at Gillette Stadium, postponed from the originally scheduled 4:25 p.m. ET kickoff on Sunday.

The following was part of the original story:

For the second consecutive week, the New England Patriots will play an unscheduled Monday night game.

The Patriots’ Week 5 matchup with the Denver Broncos at Gillette Stadium is being moved from Sunday afternoon to Monday night, according to a report Thursday from Mike Klis of Denver’s 9News.

The scheduling change comes after Patriots cornerback Stephon Gilmore tested positive for COVID-19 on Tuesday, prompting the team to cancel practice Wednesday and Thursday and hold meetings virtually. They plan to do so again Friday, according to a report from Albert Breer of The MMQB.

A total of three Patriots players have landed on the reserve/COVID-19 list within the last six days: Newton, Gilmore and practice squad defensive tackle Bill Murray.

It’s unclear whether Newton or Gilmore will be cleared to play in time for this week’s game. The Patriots have their bye next week. 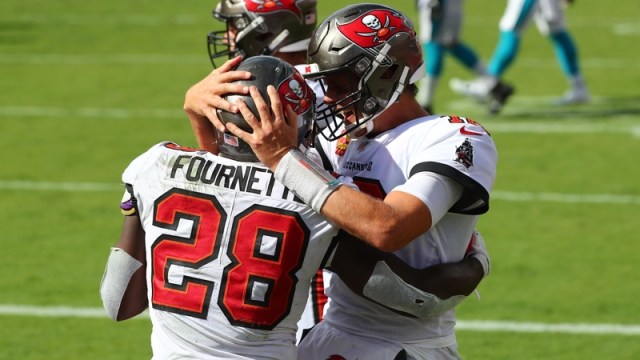 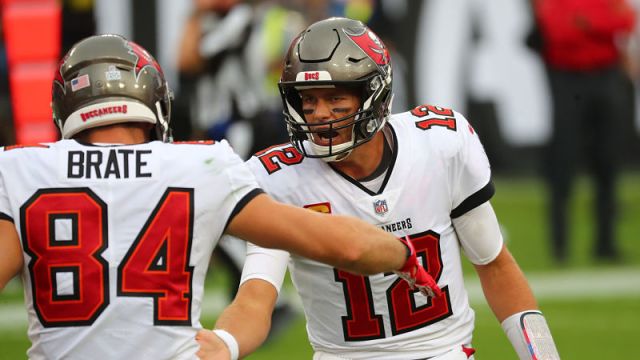