The NFL reportedly has launched an investigation into the New England Patriots in the wake of Cam Newton’s positive COVID-19 test.

The league is investigating “whether the Patriots complied with all relevant (COVID) protocols,” according to a report Sunday night from ProFootballTalk’s Mike Florio.

“There hadn?t even been (and still hasn?t been) a second positive in New England. Which makes it a bit strange, to say the least, that the NFL moved so quickly.

“It?s unclear whether the NFL also has launched an investigation in Kansas City regarding its single positive test, generated by practice-squad quarterback Jordan Ta?amu.”

Players and coaches from both teams were tested Saturday and Sunday, with all tests coming back negative. The Patriots will undergo a final round of rapid testing Monday morning before departing for KC.

Patriots-Chiefs was one of two Week 4 games to be postponed due to positive coronavirus tests. The Tennessee Titans’ matchup with the Pittsburgh Steelers was moved to Week 7.

The NFL also is investigating the Titans, who have had a total of 18 players and staffers test positive during their outbreak.

“After the Titans? outbreak began, it took the league several days to show up to investigate whether the team followed all applicable COVID-19 protocols,” Florio wrote. “With only one positive in New England, the league moved much more quickly.” 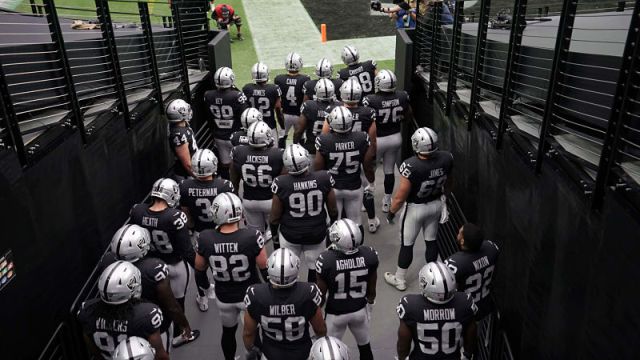 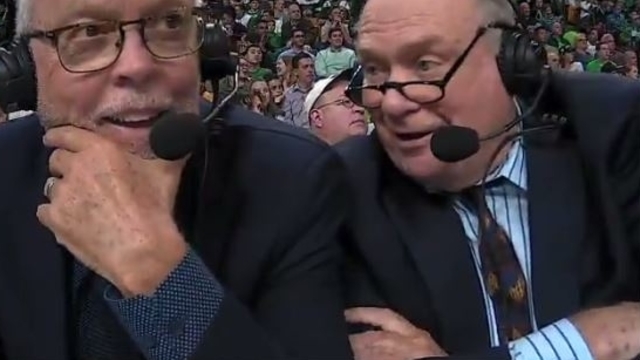