What will feel even better, of course, is getting hot and staying hot with another win in Week 8.

So, without further ado, here is this week’s best-bet parlay.

Minnesota Vikings at Green Bay Packers UNDER 50.5 points
Not gonna lie, we’re on the wrong side of the movement with this total (it opened at 55), but we’ll take it anyway. The weather in Green Bay looks awful Sunday. Not only will there be some precipitation, but the wind is also going to be whipping with gusts of 40 mph or more. That’s not especially conducive to throwing the ball, even for a Packers team that ideally would want to expose a battered Vikings secondary. On the other side, the clock will be moving when Minnesota has the ball, as the Vikings almost certainly will be run, run, run against the iffy Green Bay run defense.

Tennessee Titans at Cincinnati Bengals OVER 52.5 points
We’ve got another over/under sliding toward the under after opening at 55.5. We think we’re on the right side here in large part because both teams should be able to score. Everyone should know about the Titans’ offensive capability; Tennessee ranks third in Football Outsiders’ DVOA offense rankings. The Bengals defense, meanwhile, isn’t very good. Here’s the thing, though: Neither is Tennessee’s. The Steelers marched up and down the field on the Titans last week, and while the Bengals certainly aren’t Pittsburgh, Joe Burrow has looked competent enough at times this season to make us think he’ll put up some points to keep pace.

Los Angeles Rams (-3.5) at Miami Dolphins
This kind of feels fishy. Usually, when that’s the case, the best thing is to stay away, but we can’t help ourselves. Tua Tagovailoa is making his NFL starting debut this weekend, and he’s doing so against one of the better defenses in the NFL. Being chased all afternoon by Aaron Donald feels like a pretty rough welcome to the league. The Rams also are coming off their bye, so they should be rested, and while there might be some nasty weather in South Florida, LA is well-suited to slow down the game and lean on its rushing attack.

Philadelphia Eagles to win OUTRIGHT over Dallas Cowboys
The Eagles are pretty bad, but the Cowboys are much worse, and Dallas is starting Ben DiNucci at quarterback this week. That’s good enough for us to try and drive up our value a little more. 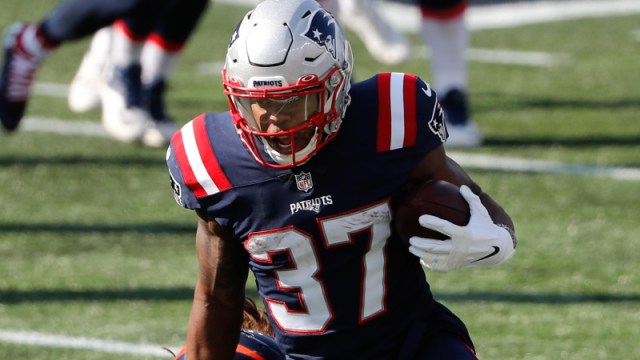 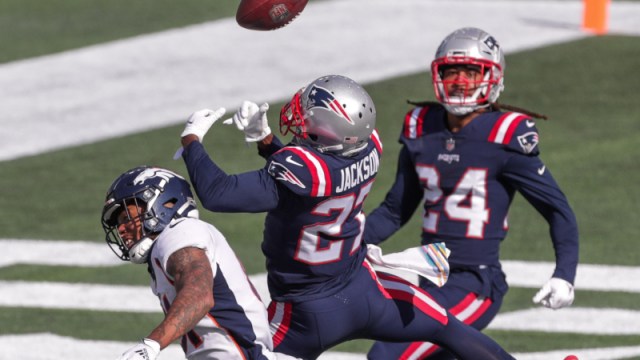 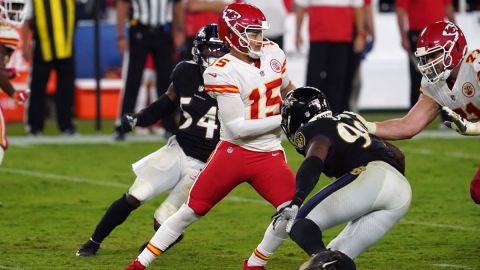 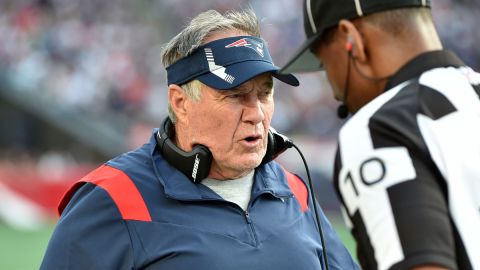