All we heard over and over was that Taylor Hall wanted to win.

So, naturally, he chose the … Buffalo Sabres in free agency.

The star winger, who was the top free-agent forward available this offseason, made the shocking move of signing with the Sabres, inking a one-year, $8 million deal with Buffalo on Sunday.

The Sabres have been underachievers for years, and while the addition of Hall certainly makes them better, he would be with more of an immediate contender had he signed with a team like the Boston Bruins or Colorado Avalanche.

That’s what took an unnamed Eastern Conference executive by surprise, which they indicated in a piece by The Athletic’s Craig Custance.

?I was very surprised,? the executive told Custance. ?He told everybody that his priority is winning and he wants to go somewhere he can win. He was asking teams questions like, ?How quickly can you win?? If he went to Colorado or Boston or Dallas or somebody like that for one year, I get it. A team that?s still rebuilding? I don?t get it unless it?s about money.?

Hall likely will play on a line with Jack Eichel, which would be an electric combination. He also has a history with Sabres coach Ralph Krueger, so that connection makes sense.

Still, the Sabres at best are a fringe playoff team now. An interesting landing spot for a guy who supposedly just wants to win. 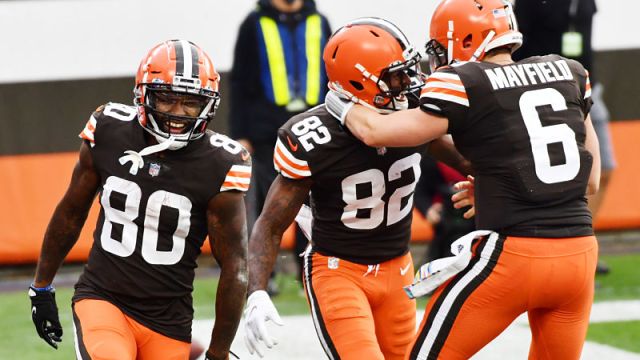 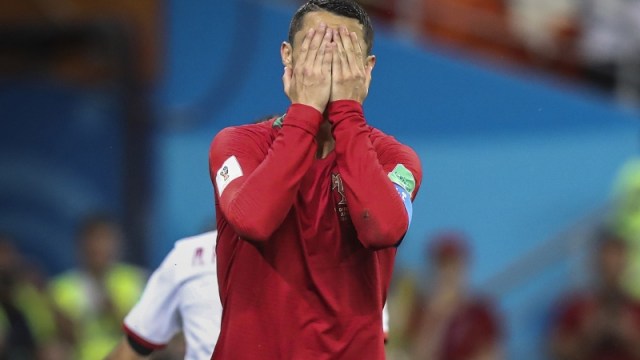