ORIGINAL STORY: Alex Pietrangelo has yet to make a decision on where he’ll take his talents for the next NHL season.

But we know the Vegas Golden Knights are at a level of consideration that warranted a visit from the star defenseman.

The former St. Louis Blues captain went to Vegas over the weekend for a visit, and according to The Athletic’s Jeremy Rutherford, he and the Golden Knights seemed to be working something out.

“Hearing a deal between Alex Pietrangelo and Vegas could be getting close,” Rutherford on Sunday reported.

A decision wasn’t announced Sunday, and apparently, Pietrangelo since has left Vegas to return to St. Louis, per Jesse Granger of The Athletic.

We’ll see how soon a decision is made.

Why Taylor Hall Shockingly Signed With Sabres Over Bruins, Among Others 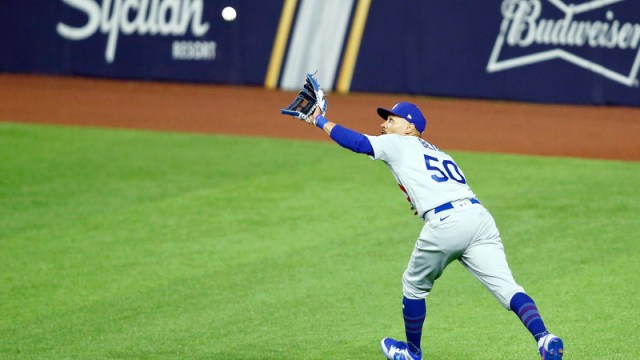 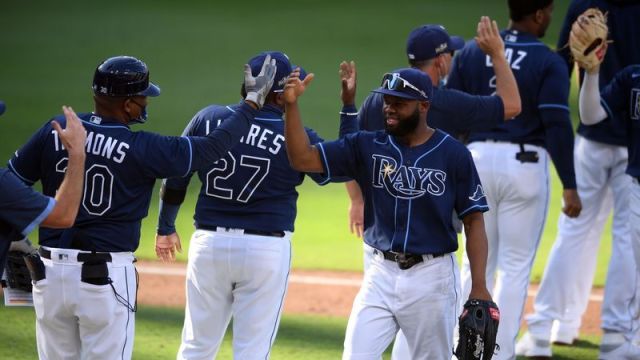