NHL Rumors: Joe Thornton, Maple Leafs Have 'Mutual Interest' In Each Other - NESN.com Skip to content

Joe Thornton still is without a home for the 2020-21 NHL season. But could be heading North of the Border?

The 41-year-old center and Toronto Maple Leafs reportedly have “mutual interest” in each other, according to The Athletic’s James Mirtle.

As you probably know, the Maple Leafs don’t exactly have a ton of cap space. But they certainly could make a contract for Thornton work.

Toronto also had interest in Thornton back in 2017 when he was a free agent, but he remained with the San Jose Sharks — the team he’s been with for the past 15 seasons.

Thornton expressed disappointment back in March for not being traded to a Stanley Cup contender. And while Toronto has been eliminated early from the NHL Playoffs for the past few seasons, it is a bit closer to a Cup than San Jose. 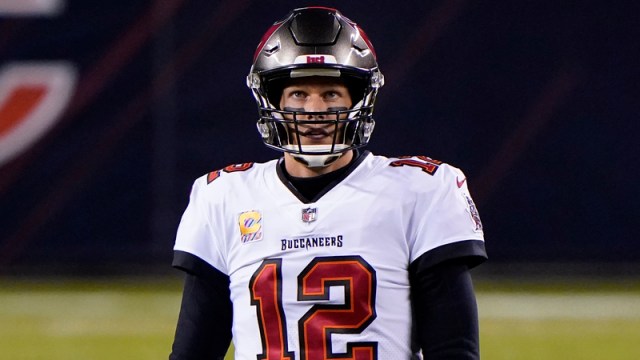 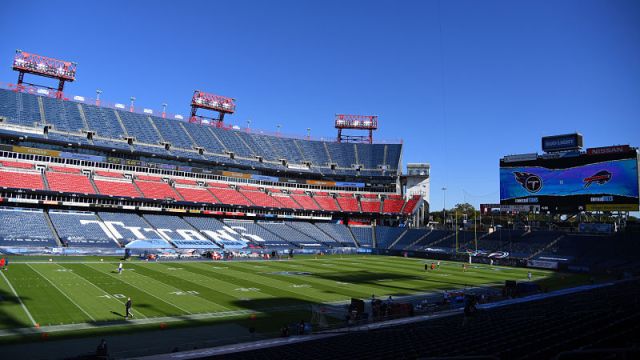