But it doesn’t sound like Chara plans to rush his decision. Keator said the 43-year-old “will take his time” with his decision, per LeBrun.

Chara has played 1,023 games with the Bruins since joining the team as a free agent in 2006. His 14 seasons in Boston include three runs to the Stanley Cup Final, a championship in 2011 and countless awards and accolades.

Earlier this year, Chara indicated a desire to remain with Boston. What comes of free agency, however, remains to be seen.

Tuukka Rask Expresses Desire To Not Get Traded, Stay With Bruins 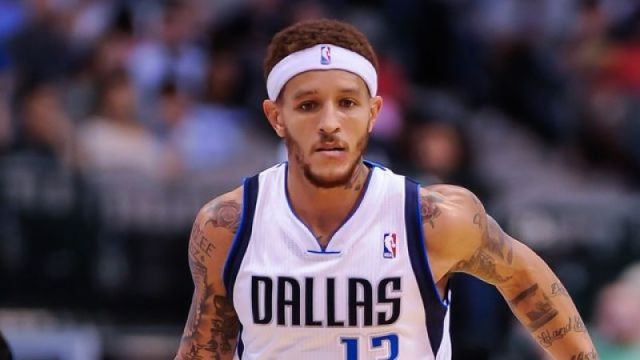 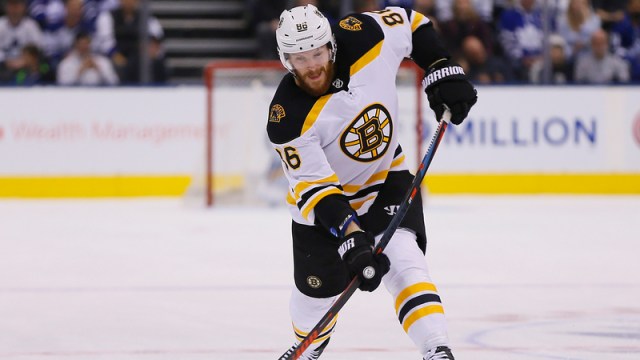