The Patriots own so much real estate in Nick Wright’s head.

The “First Things First” co-host is among those convinced that star running back Le’Veon Bell, whom the New York Jets released Tuesday, will wind up with the New England Patriots. Wright, a die-hard Kansas City Chiefs fan, also is quite worried about the potential of a Bell-Patriots union.

“I’m prematurely angry about it,” Wright said. “Because in three weeks, the New England Patriots are going to have Cam Newton and Le’Veon Bell for a combined salary of like one Taysom Hill game check. And I’m going to lose my bleeping mind. Because there’s no running back that would fit what the Patriots like to do (better) than L Bell.”

Given the Patriots’ depth at the running back position, it’s difficult to see them adding any back, even one as good as Bell. That said, Bill Belichick is nothing if not unpredictable. 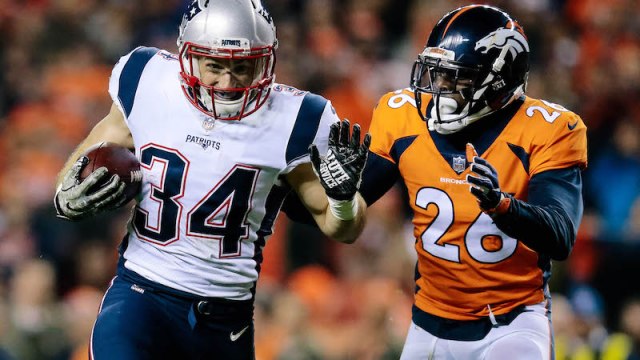 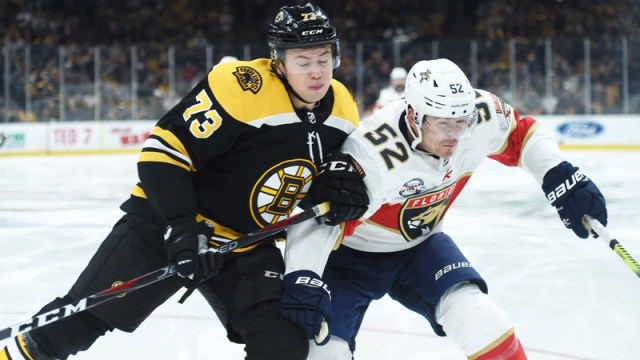 NHL Rumors: Bruins Among Teams To Have ‘Checked In’ On MacKenzie Weegar