Just like that, the OBJ rumor mill is spinning once again.

But Sunday’s 38-7 loss to the Steelers in Pittsburgh — during which Beckham threw a sideline temper tantrum — reignited the conversation to some extent.

On Tuesday, FS1’s Nick Wright brought the debate to another level by revealing an interesting text message he received in wake of Cleveland’s Week 6 defeat.

“I got a text message from what I will call a ‘trusted NFL source,’ ” Wright said on “First Things First.” “And the text message said, ‘The Odell trade rumblings are rumbling again.'”

Wright mentioned this during a segment about the Patriots and whether New England should panic after dropping two straight, including an ugly 18-12 loss to the Denver Broncos this past Sunday.

Wright was adamant the text message he received didn’t mention anything about the Patriots — or any specific team, for that matter — but Beckham long has been linked to New England in hypothetical trade scenarios. And the Patriots’ offense undoubtedly needs a shot in the arm after another poor showing in Week 6.

“I look around the league and I say, ‘Who is a team that if (Beckham) were to become available could fit him in under the cap, would make sense (and) has an obvious need there, and the top of that list is your Patriots,” Wright said.

“Now, the text said nothing about the Patriots. I want to be clear here. I want to be clear that A) The text was not from Odell. I promise I give my word. And B) The text did not say any team in particular. I’m connecting the Patriots dot when I was told that the Odell trade rumblings are starting to rumble again,” he added. ” … I do think they could use another weapon so it’s not Ryan Izzo going over the middle fumbling the game away. But I think the Patriots are gonna be fine, and I think they could be downright dangerous had they added Le’Veon Bell — they didn’t — or if they were to make a trade for a wide receiver, which maybe they could.”

Patriots quarterback Cam Newton, who missed New England’s Week 4 loss to the Kansas City Chiefs, looked shaky this past Sunday, which could be attributed to his COVID-19 layoff. Adding someone like Beckham obviously would change the complexion of the Patriots’ offense, as Newton currently is operating alongside a lackluster group of pass catchers.

Of course, it’s unclear whether the Browns will seriously entertain the idea of moving Beckham, a three-time Pro Bowl selection nearing his 28th birthday. But the possibility is fascinating given his game-changing ability, hence why the rumors continue to surface. 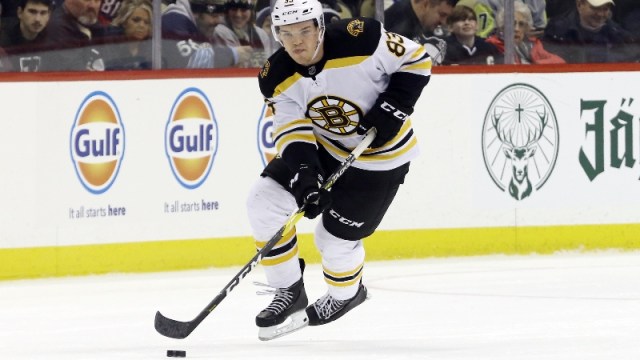 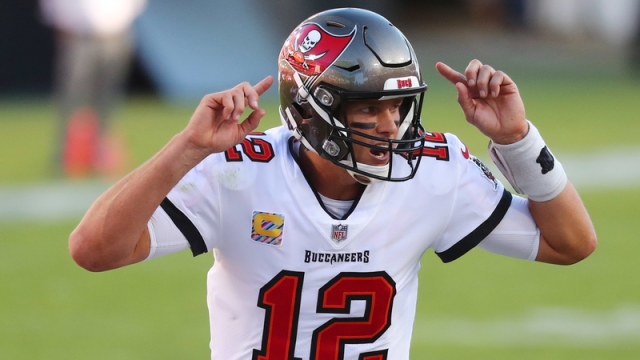