Cam Newton has been, well, bad lately, and he doesn’t need anyone to tell him that. He knows it.

But it doesn’t sound like he’s lost the locker room — even those who aren’t in it right now.

The New England Patriots quarterback, amid his struggles, pointed the finger at himself in his Thursday press conference. The team isolated that clip and posted it without a caption on Instagram.

That drew a great comment from Chung, who opted out of this season.

“At least you?re learning,” Chung responded. “Stop being Cam the man Newton. And play football. You can be unstoppable. Un-(expletive)-stoppable! You know that. I know that. The team knows that. Let?s go. Lead those men. I?ll see you in Tampa. I?m not a fan. I?m family. @cameron1newton.”

Newton and the Patriots will try to snap their three-game losing streak Sunday when they face the AFC East-leading Buffalo Bills. 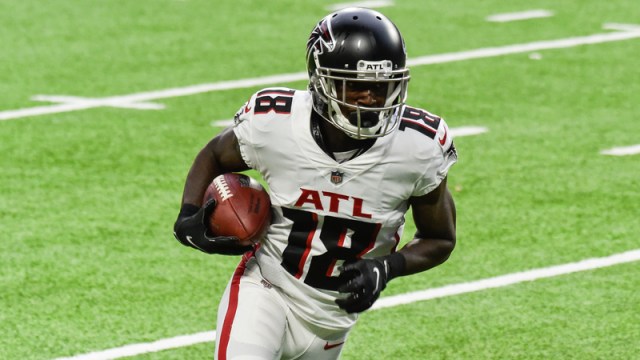 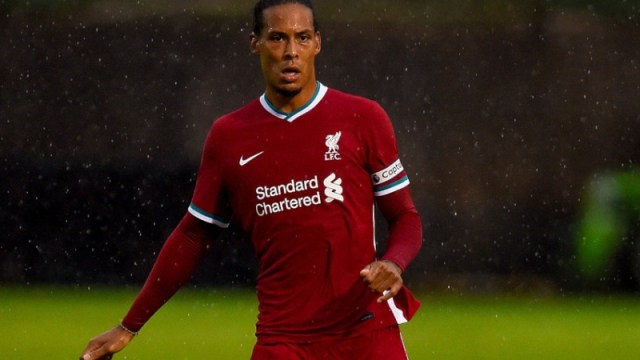