Daniel Jones probably wishes he could go back in time and not trip over himself.

The Giants quarterback took a tumble after running 80 yards and looked poised to enter the end zone during New York’s “Thursday Night Football” game against the Philadelphia Eagles.

But he’s got the Super Bowl LIV MVP on his side.

Maybe the two should race to see who makes it the farthest before falling. 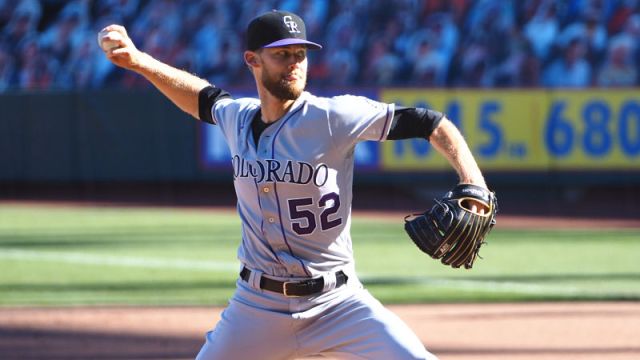