The same cannot be said about their next five selections.

While second-round safety Kyle Dugger has carved out a role as a versatile defensive chess piece, linebackers Josh Uche (second round) and Anfernee Jennings (third), tight ends Devin Asiasi (third) and Dalton Keene (third) and kicker Justin Rohrwasser (fifth) all have seen little to no action through four games.

Asiasi has played 57 offensive snaps and has not been targeted. Jennings has played 25 snaps on defense. Uche and Keene have yet to make their NFL debuts, combining for three healthy scratches and five games missed due to injury. Rohrwasser is on the practice squad after failing to make the 53-man roster.

Ahead of the team’s Week 6 matchup with the Denver Broncos, Patriots coach Bill Belichick offered a blunt assessment of New England’s rookie class, which, thanks to the COVID-19 pandemic, did not have the benefit of offseason workouts or preseason games.

“You’re certainly accurate in saying it’s been a challenging season for them,” Belichick said Thursday in a video conference. “I think they’ve tried to do the best they can. It’s new for all of us and new for them, but I think they’ve taken a responsible approach to it and have continued to work hard and get better.

“They’re further behind than any rookie group that I’ve ever had before based on the offseason situation, and that rolled into training camp, too. They’ve got a lot of ground to make up to be competitive with players that have a lot more experience and have had a lot more training than they’ve had.”

Belichick said the Patriots have devoted additional resources to rookie development this season.

“They’re working hard to be competitive, and I’d say that our coaches and other members of the organization have spent extra time with those guys to try to help them,” the coach said. “Not just on the field and on the football side of it, but also on the life skills side of it, as well — coming to New England, adjusting to professional and so forth.

“So they’ve done their part, and I feel like organizationally, we’ve tried to support them probably more than we ever have just because of the circumstances.” 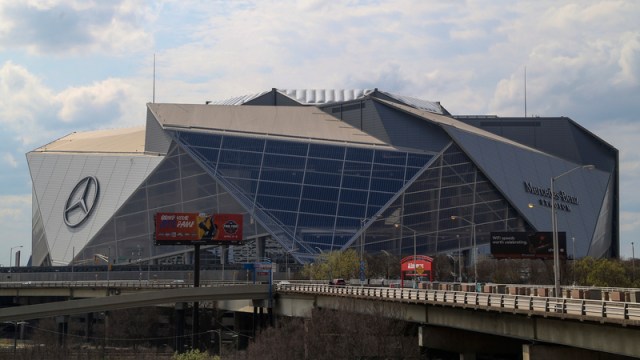 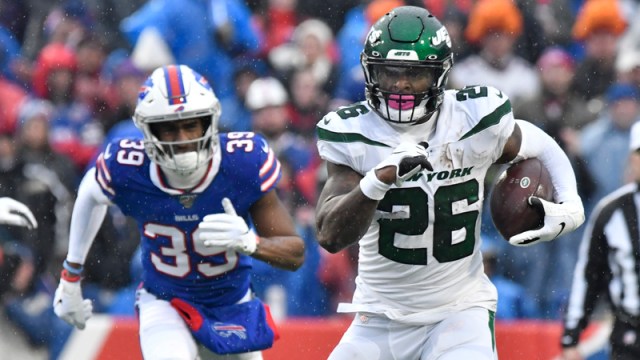