FOXBORO, Mass. — New England Patriots third-round pick Dalton Keene will dress for the first time this season and is set to make his NFL debut Week 7 against the San Francisco 49ers.

The Patriots tight end has been inactive for New England’s first five games this season. Fellow tight end and third-round pick Devin Asiasi has yet to be targeted and is a healthy scratch Sunday.

— Jarrett Stidham will continue to serve as Cam Newton’s backup quarterback. Hoyer was the second-stringer for the first three weeks of the season.

— Damien Harris, James White and Rex Burkhead will dress at running back. Taylor looked solid in limited action earlier this season, but he’s in a crowded running back room.

— Asiasi is inactive for the first time this season.

— Nick Thurman (elevated from the practice squad as a COVID-19 replacement), Byron Cowart, Lawrence Guy and Adam Butler will dress at defensive tackle with Davis out.

— Center David Andrews is active after missing three games with a broken hand. Right guard Shaq Mason (calf) also is back on the active list after missing two games. 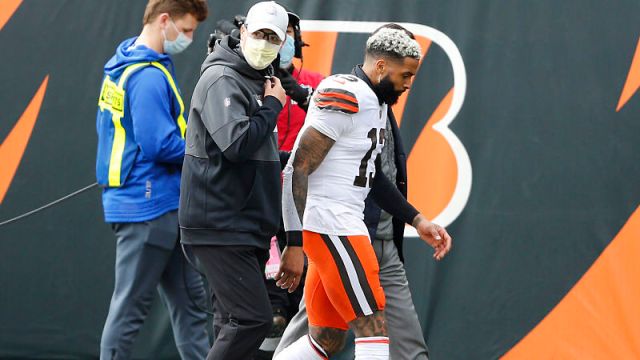 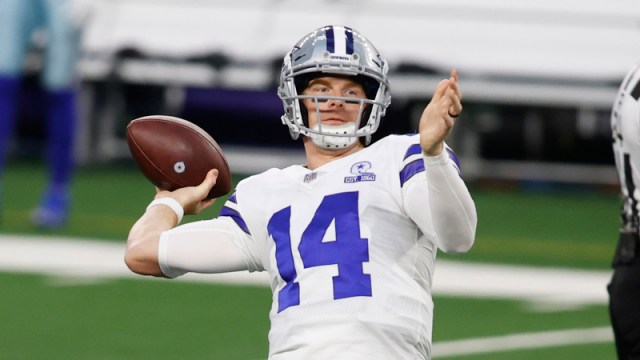