The Patriots received a roster exemption upon signing Davis.

Davis, who’s 6-foot-5, 320 pounds, was a third-round pick out of Iowa in 2015. The 28-year-old began his career in Baltimore and has played 36 games, starting 12, with the Ravens, Cleveland Browns, Indianapolis Colts and Jaguars. He has 32 career tackles, .5 sacks, two tackles for loss, one QB hit and three deflected passes in four seasons.

Thurman and Davis likely will need to be active when the Patriots play the Denver Broncos on Sunday since New England prefers to dress four defensive tackles. Cowart, who tested positive Saturday, has started the Patriots’ first four games of the season. 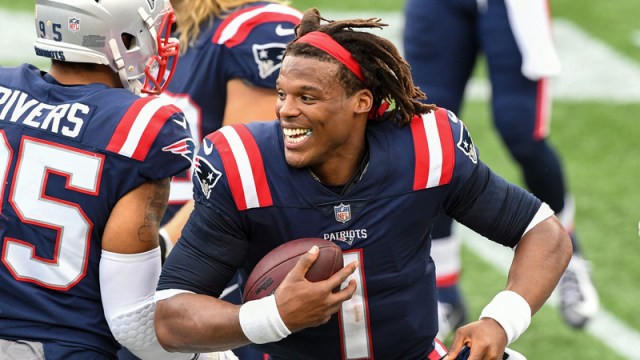 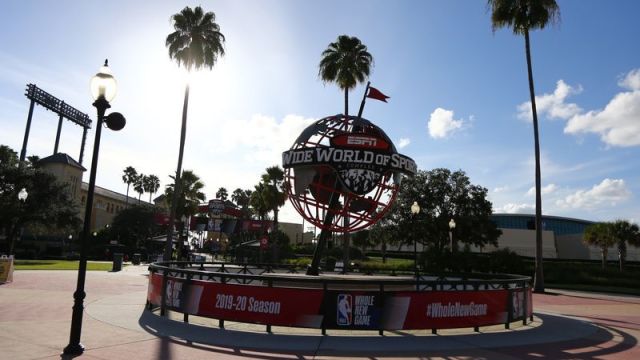 Brain Behind The Bubble: How One NBA Reporter Wrote Plan Into Existence