Travis Roy clearly left an impact on everyone he met.

The former Boston University hockey player, who was paralyzed 11 seconds into his first collegiate shift in 1995, died Thursday in Vermont surrounded by his family.

“First of all just on behalf of the team, pass along our condolences to Travis Roy?s family,” Belichick said, via the Patriots. “He?s been such a great inspirational story to all of us. Nationally, but certainly in this area. His positive outlook and the way he handled his difficult situation was just incredible. Glad I had an opportunity to interact a little bit with him and his foundation. Just a sad day for a kid that went through so much and handled it in an incredibly positive way.”

Roy was 45 years old at the time of his death. 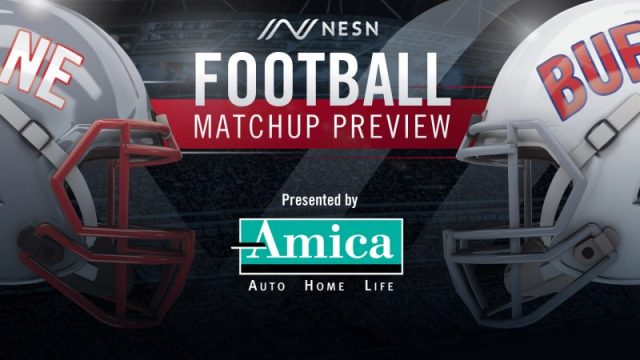