The NFL officially has rescheduled the New England Patriots’ Week 5 game with the Denver Broncos. The game now will be played Sunday, Oct. 18, a source told ESPN’s Adam Schefter.

Another Patriots player tested positive for COVID-19 on Saturday, according to multiple reports. The Patriots already had three players — QB Cam Newton, CB Stephon Gilmore and DT Bill Murray — on the COVID/reserve list.

The Patriots and Broncos previously were scheduled to play Monday, Oct. 12. The game was moved from Sunday, Oct. 11 when Gilmore registered a positive test.

Here’s the official announcement from the NFL:

“The Denver Broncos at New England Patriots game scheduled for Monday, October 12 at 5:00 p.m. ET has been postponed. Details on a new game date and time will be announced shortly. Both teams will now have a Week 5 bye.

“This decision was made to ensure the health and safety of players, coaches and game day personnel and in consultation with medical experts.“

The Patriots were set to have a bye in Week 6. Their bye week now will come a week early.

The Broncos were scheduled to play the Miami Dolphins next week, but that game now will also need to be rescheduled.

The Patriots only practiced Saturday this week in preparation for their originally scheduled Week 5 matchup with the facility closed Wednesday through Friday. They were set to hold a walk-through Sunday when the facility was closed.

Patriots players did not seem happy with the NFL’s original plan to play Monday’s game despite the roster’s fourth case of COVID.

Sunday’s news comes one day after Patriots cornerback Jason McCourty spoke out against the NFL and NFL Players Association for not caring about player safety. 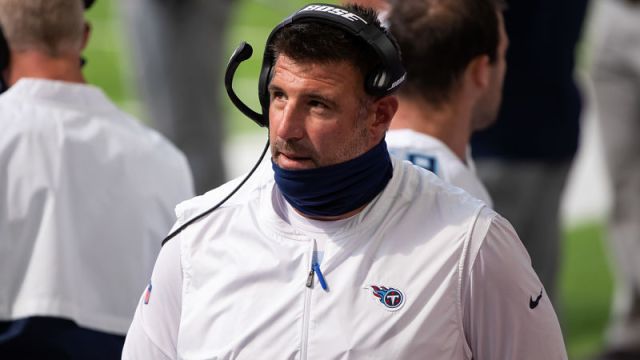 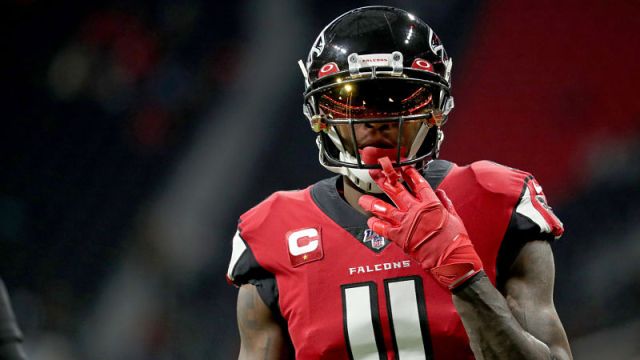