That was the first thought to flash through Cam Newton’s mind upon learning he had become the first New England Patriots player to test positive for COVID-19 this season.

Newton had been prepping for a marquee matchup with Patrick Mahomes and the Kansas City Chiefs that was set to take place the following afternoon. His positive test scuttled those plans and kicked off a two-week stretch the quarterback called “without a doubt” the strangest of his 10-year NFL career.

“Here I am, I get prepared for something, and then I find out the day before (the Chiefs game) that I?m not going to go,” Newton recalled Monday on WEEI’s “Greg Hill Show.” “I was thinking as optimistic as could be. I was like, ?Man, it?s a false positive.? Then it ended up being true.

“You go through it, games get rescheduled and you just sit to wonder. You can?t do anything. You can?t work out. And obviously, me being who I am, it?s not like you could just take this time to go vacation somewhere. So through it all, it has been weird. It has been an adjustment to your routine. But yet, people don?t pay attention to all of that stuff. They just want production, and so do I.”

Since Newton’s diagnosis Oct. 3, seven additional Patriots players have landed on the reserve/COVID-19 list for either positive tests or close-contact precautions. The first after Newton was star cornerback Stephon Gilmore, who tested positive one day after the Patriots returned from their game in Kansas City.

Newton, who returned to action in Sunday’s 18-12 loss to the Denver Broncos at Gillette Stadium, said he has no idea how he contracted the virus.

?I think the biggest scare here for everybody was just my, I guess, daily routine of how many hours I put in the facility,” said Newton, who has garnered rave reviews for his work ethic this season. “And if I contracted it, if anybody would have had a red flag, I think it would have been me. Here?s a person who?s here as long as he is. Who was he around? Who did he touch? And I was more concerned about it, because I didn?t want to put nobody else on the team in jeopardy for this.

“The fact that Steph contracted it was my worst nightmare being that I would never want to sabotage anything to the slightest degree, because I know what we have the capability of becoming. And yet, through it all, we saw it and got a better understanding of it.”

ESPN’s Adam Schefter reported Newton and Gilmore were spotted at dinner together shortly before Newton received his positive test — a report Gilmore’s wife, Gabrielle, has disputed.

Asked about the specifics of their reported dinner during his WEEI interview, Newton replied: “Next question.”

“Listen, man, there’s nothing good for me to answer any of these questions,” he added.

Newton hopes the Patriots can move past their coronavirus crisis quickly as they shift focus to this Sunday’s matchup with the San Francisco 49ers. But while Newton, Gilmore and practice squad defensive tackle Bill Murray have been cleared, five New England players remained on COVID reserve as of Sunday, including starting right guard Shaq Mason and starting D-tackle Byron Cowart.

“All my attention here moving forward is just on to San Francisco,” Newton said on WEEI. “Make the proper adjustments on the performances yesterday and just moving forward. Me and Stephon dwelling on things that?s in the past — at this particular point, it?s irrelevant.

“And to be honest with you, there is no need for me to keep harping on something that — I?ve passed that phase. Hopefully, this team has passed that phase, and our hearts, minds and energy should be focused on how we can become 3-3 next Sunday rather than worried about something we already overcame.” 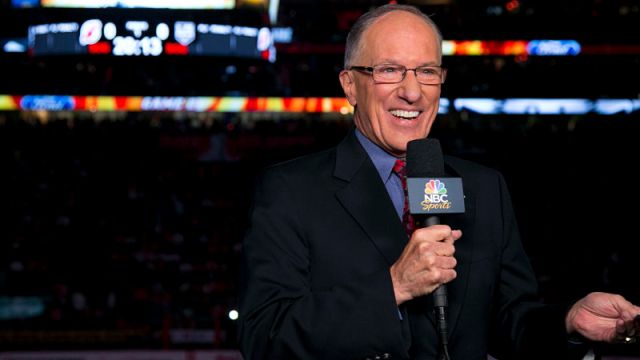 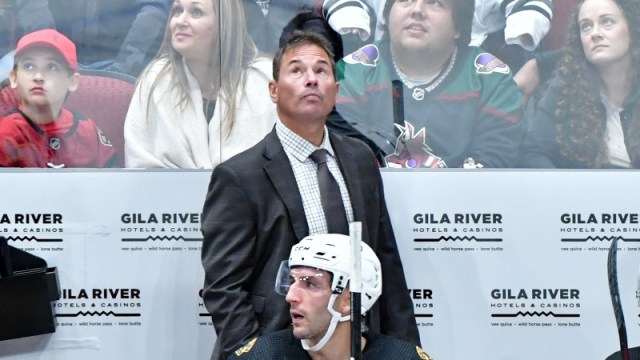