— An ankle injury has limited Damien Harris in practice this week, but the second-year running back indicated it’s not a serious issue.

“I’m fine,” Harris said multiple times during his video call with reporters. “… I mean, like I said, I’m fine. I don’t even know how else to answer that question. Like, I’m fine.”

Harris has been New England’s lead back since Sony Michel landed on injured reserve four weeks ago. The 2019 third-round draft pick could see a heavy workload this Sunday against the Buffalo Bills, as injuries at receiver and wet and windy weather conditions could making passing difficult.

He said he’ll be ready for whatever role he’s asked to play.

“Regardless of what … is asked of us in our game plan, what we’re asked to do, how many times we’re asked to touch the ball, what we’re asked to do and pass protection and just whatever the overall game plan is, it’s our job to go out there and execute and do our job,” Harris said. “Unfortunately, that’s been a part of you know what’s been going on. We’ve got some guys banged up and things like that. But at the end of the day, regardless of how big or how small it is, we’ve got to go out there and just do our job.”

Harris, who hardly played as a rookie last season, has run well in Michel’s absence, averaging 5.4 yards per carry on 33 attempts over three games. New England is deep at running back even without Michel, with James White, Rex Burkhead and undrafted rookie J.J. Taylor all making positive offensive contributions this season.

Taylor has sat out the last two games as a healthy scratch.

With rain and heavy winds in the forecast for Sunday, Harris and his teammates were peppered with weather questions Friday. The Alabama product downplayed the impact the elements will have on this week’s outcome.

“I definitely think that people overthink it to an extent,” Harris said. “I mean, it is a situation that you have to deal with … but sometimes people think that just because it’s raining outside or because it’s a little windy that playing football becomes this, like, all-world challenge that people can’t face.

— Patriots kicker Nick Folk said he’ll probably bring four pairs of cleats to Sunday’s game in order to ensure his feet stay dry. (Like many kickers, Folk wears a soccer cleat on his kicking foot and a football cleat on his other foot.)

The 35-year-old has spent much of his career in the AFC East, so he’s used to kicking in unfavorable conditions.

Folk missed kicks in each of the Patriots’ first three games but has been perfect over the last three, going 5-for-5 on field goals and 1-for-1 on extra points.

With Julian Edelman (knee) and N’Keal Harry (concussion) sidelined with injuries, Byrd is one of just three healthy wideouts on New England’s 53-man roster, along with Jakobi Meyers and Gunner Olszewski.

Zuber is the most likely candidate for elevation, as he already has appeared in three games this season.

?Isaiah is a young player that has been growing in recent weeks, really picking up the offense and being able to expand his role,” Byrd said. “He?s a fast guy. I think you guys can see how he runs out there. Runs great routes, and I?m excited to see how he continues to progress.”

Wilkerson and Kinsey have yet to make their NFL debuts. Both spent training camp with Tennessee Titans before landing with the Patriots.

“Those are two young guys that compete hard,” Byrd said. “They run great routes, catch the ball well. They?re learning the offense, picking up everything fast, so I think those guys have a good opportunity to help us in the future.”

In a telling sign of how dire things have gotten for this Patriots receiving corps, Byrd, Meyers, Olszewski, Zuber, Wilkerson and Kinsey all went undrafted. 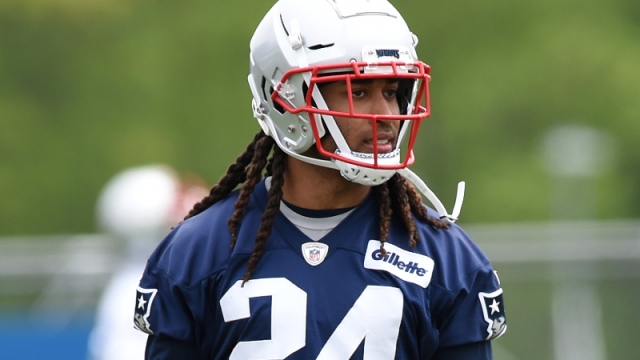 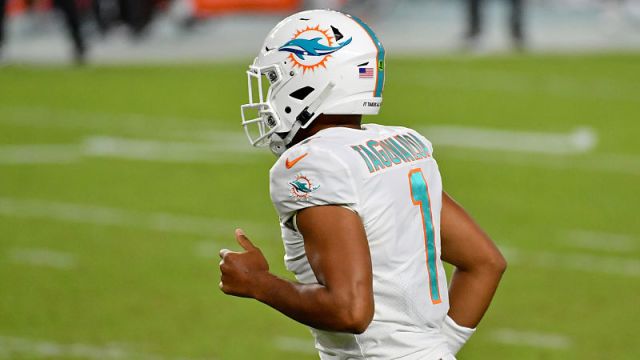 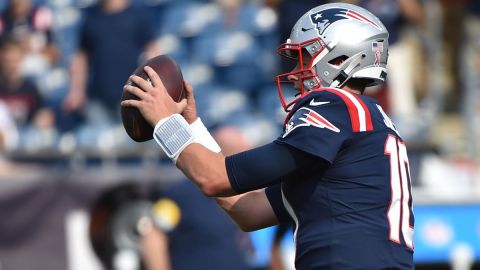