The New England Patriots plan to travel with an extra quarterback Monday when they fly to Kansas City for their rescheduled Week 4 matchup with the Chiefs.

The Patriots are set to bring practice squad quarterback Jake Dolegala to Kansas City after starter Cam Newton tested positive for COVID-19 on Friday. Brian Hoyer is expected to start in place of Newton, and Jarrett Stidham should serve as the backup QB.

Dolegala signed to the Patriots’ practice squad last month. He’ll serve as an extra layer of insurance in case of another positive test at the position.

The Patriots originally were set to take on the Chiefs on Sunday at 4:25 p.m. ET. After Newton and Chiefs practice squad quarterback Jordan Ta’amu tested positive Friday the game was pushed back to Monday at 7:05 p.m. ET. 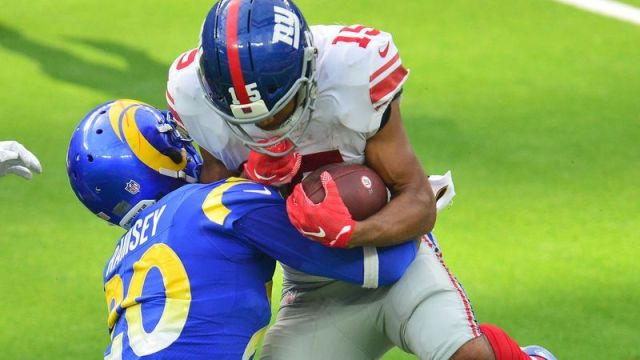 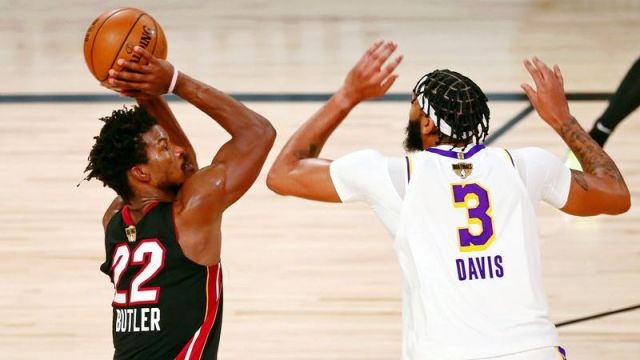