Justin Herron is as green as can be as a New England Patriots rookie offensive lineman while cornerback Jason McCourty, now in his 12th season, is on the complete different end of the NFL career spectrum.

The two players can agree on this, though: It’s been great to return to Patriots practice this week after the team held just two sessions between Oct. 3 and Oct. 20 due to a string of positive COVID-19 tests across the roster.

“It?s funny, I was telling some people before, after the last couple of weeks you just realize how important practice is and you just don?t take any reps for granted,” Herron said Thursday. “In an instant it can be gone. So it?s a great feeling to be back out there and it?s a tremendous feeling to get back into a normal routine. So it?s been great.”

The once “dreaded” task has become a recreational, and extremely useful, activity for Patriots players young and old.

“Without a doubt,” McCourty said Thursday. “I think even me, being 12 years in, when you’ve done something the same way for 12 years and has gotten you to 12 years, it’s something that, like you said, sometimes you dread it. You complain about it, but you look forward to it and you know that’s the process to get you ready to play on Sunday.”

McCourty made a pretty compelling argument about the importance of practice while relaying a conversation he had with Patriots special teams captain Matthew Slater.

“As older guys, you’d like to think like, ‘Hey, I don’t really need those reps, or I don’t need that practice’ but we kind of were saying to ourselves, like, you miss being out there being able to see that rep on maybe Wednesday, getting beat on a play on Wednesday, and remembering by the time Sunday when that play shows up,” McCourty said. “We always laugh about it because whenever a guy makes a mistake in practice on something big throughout the week, you can almost guarantee that it definitely shows up and is not going to get him again.

“So, those practice repetitions are what get us ready for the game and it is definitely nice to be out here to be able to get those reps in and get back to having a normal week of preparation.”

Quarterback Cam Newton is expecting the Patriots to come out strong against the San Francisco 49ers on Sunday after a full week of practice.

?It?s almost surreal, but the fact we?re able to practice, I think everybody is getting back into their normal routine. I think that?s big for us. I know me personally, being at my position, it?s one thing to go over your reads, it?s another thing to be able to go over your reads and get a good look out at it. We hope it pays dividends come Sunday and we?re expecting big things from not only the offense but just a good complementary game of football for us.?

The Patriots looked unpracticed during their 18-12 Week 6 loss to the Denver Broncos. Newton believes the Patriots are out of excuses now, however. 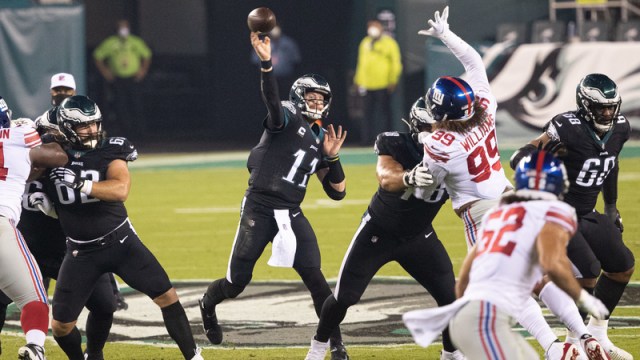 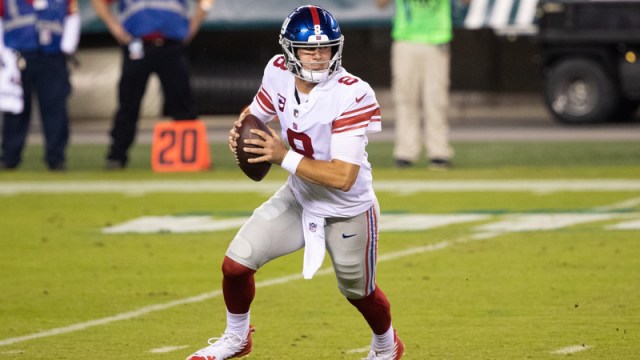