Jarrett Stidham got off to a fine start after entering the game late in the third quarter of the New England Patriots’ loss to the Kansas City Chiefs on Monday.

On his initial drive, which resulted in the first touchdown pass of his NFL career, the Patriots covered some ground thanks to three-consecutive handoffs to running back Damien Harris, including a 41-yard carry on 2nd-and-1.

And if the duo made it look easy, it’s because they had a head-start in building up chemistry with one another. Stidham and Harris go way back.

The two Patriots players played Pop Warner football together growing up in Kentucky, and the team shared a photo of their middle school team on Twitter during “Monday Night Football.”

Harris played college ball at Alabama before being drafted by the Patriots in the third round of the 2019 NFL Draft. Stidham, meanwhile, transferred to nearby Auburn before being selected in the fourth round of the same draft.

We wonder if the longtime friends ever saw this day coming. 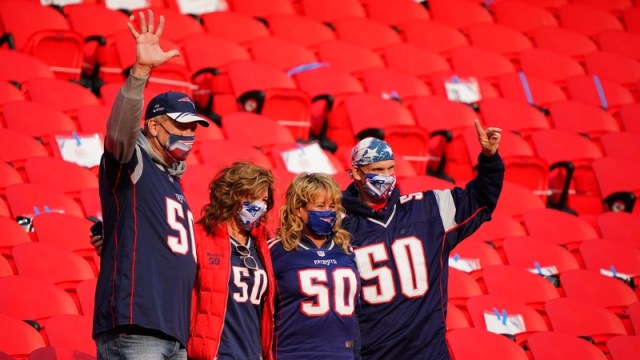 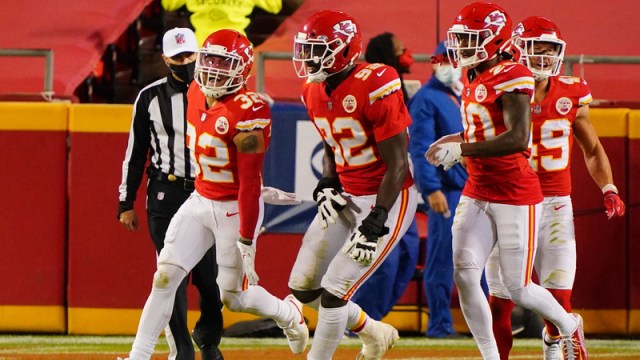