Will Arsenal’s fourth time in the UEFA Europa League be a charm?

Rapid Vienna will host Arsenal on Thursday at Allianz Stadion in their UEFA Europa League Group opener. After reaching the the Europa League semifinal in 2018, the final and 2019 and the Round of 32 last season, the Gunners will be expected to sail through their group this term and mount another challenge for glory in European men’s club soccer’s secondary competition.

This will be the first meeting between Arsenal and Rapid Vienna.

Here’s when and how to watch Rapid Vienna versus Arsenal in the United States. 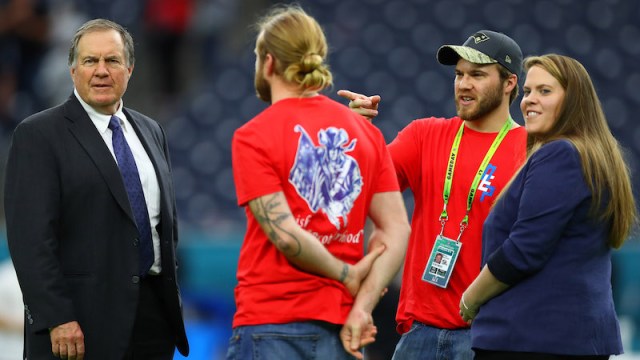 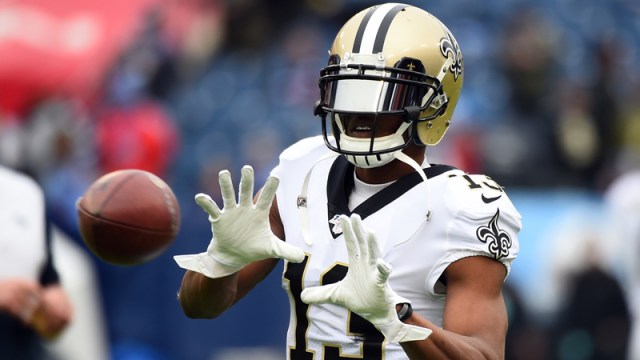