The Toronto Raptors on Friday publicly responded to several charges brought against one of their rookies.

Guard Terence Davis was arrested in New York on Tuesday on charges of assault and criminal mischief in the aftermath of an argument with his girlfriend at The Beekman, a luxury hotel in Manhattan, according to USA Today.

The 23-year-old, undrafted rookie out of the University of Mississippi, allegedly struck her in the face, caused her son to fall after hitting her and broke her cell phone, according to Detective Sophia Mason.

Davis on Wednesday was arraigned on misdemeanor charges of assault, attempted assault, endangering the welfare of a child, criminal mischief, aggravated harassment and harassment. According to his attorney, Greg Esposito, Davis denied the charges.

Here’s the Raptors statement on the incidemt:

On Tuesday, Oct. 27, Terence Davis was charged by the NYPD with seven criminal offenses following an incident involving a woman in Manhattan. Incidents of this kind are addressed and managed by the Leagye through the Joint NBA-NBPA Policy on Domestic Violence, Sexual Assault and Child Abuse. The Toronto Raptors take these issues very seriously, and we will fully cooperate and support the League in its investigation of this matter as we work to determine the appropriate nest steps for out team.

Davis played in 72 regular-season games in the 2019-20 season with six postseason appearances in the NBA Bubble. 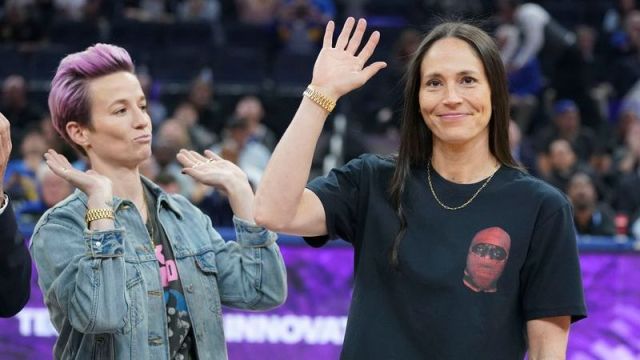