Sorry, Houston, but the Boston Red Sox’s 2004 turnaround over the New York Yankees will stand alone in Major League Baseball history — at least for another year

The Astros on Saturday squandered a chance to complete a miraculous comeback after being down 3-0 in the American League Championship Series.

And with that, the Tampa Bay Rays are advancing to the World Series for the first time since 2008 after a 4-2 Game 7 win at Petco Park in San Diego, Calif.

Charlie Morton had an excellent start for Tampa Bay, though he probably wishes it was extended a bit.

The right-hander went 5 2/3 innings. giving up two hits and a walk with six strikeouts.

Meanwhile, the Rays offense got off to a hot start to get the early edge. Rookie sensation Randy Arozarena made history with his seventh home run of the postseason, hitting a two-run blast in the first inning.

Mike Zunino followed that up with a solo shot in the second to give the Rays the eventual 3-0 victory.

Tampa Bay advances to the World Series for the first time since 2008, but looks to capture its first title in team history.

Houston, meanwhile, ends its season in disappointment, but probably managed to quiet some haters along the way. 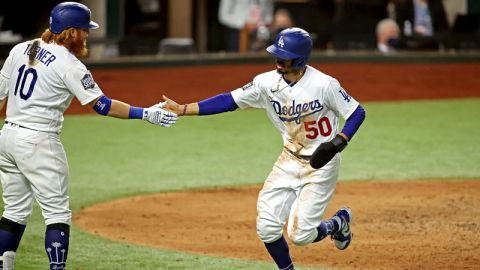 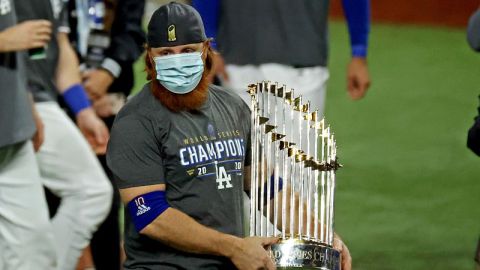